‘It could be you’: Advocates call for change after killing of homeless man in Tacoma

The Tacoma Pierce County Coalition to End Homelessness is calling on city leaders to help those living on the streets after a homeless man was murdered Thursday.

TACOMA, Wash. — Advocates in Tacoma want city leaders to join them in an effort to help those living on the streets after the recent killing of a homeless man, which they say is just another example of the dangers people living unhoused face.

Kevin Glackin-Coley, of the Tacoma Pierce County Coalition to End Homelessness, said Thursday’s homicide of a man in a homeless camp was disheartening.

“I guess our commitment moving forward now is let’s not have anybody else die in the streets of Tacoma or in Pierce County this winter,” said Glackin-Coley.

He said people at the scene of Thursday’s shooting told him two men had complained about calling police in the past about the camp and nothing being done about it. From there, Glackin-Coley said, things escalated.

Tacoma police responded to the area of 6th Avenue and South M. Street Thursday night for a reported shooting. When they arrived, police found a man in the intersection. He later died at the hospital.

The man was identified only as Patrick during a vigil Friday night.

One person was taken into custody, but police have not released further information or confirmed a motive for the shooting. Tacoma police did not respond to KING 5’s request Saturday for an update on the investigation.

Glackin-Coley said, however, tensions have been there between those living in homes and near homeless encampments.

In a press release, the Tacoma Pierce County Coalition said Thursday’s homicide was an attack on homeless people and called on Tacoma Mayor Victoria Woodards, and other city leaders, to convene a summit with them to find a way to help the homeless.

“How can we take some concrete steps to ensure that people have access to housing?,” said Glackin-Coley.

He warned that as eviction moratoriums are lifted and more people could suddenly face homelessness, the situation could worsen and pleaded for more compassion.

Thursday’s killing marks 30 homicides that have happened in the city this year, the highest in a single year since the early 90s.

While Mayor Woodards did not respond to KING 5’s request for comment regarding this specific homicide, she did make a statement regarding the growing number of homicides.

“This has been an unprecedented year in every way. While some types of crimes have decreased, communities across the nation have seen a rise in shootings and homicides. It may be a national trend, but that does not mean we are taking it lightly. Every loss of life is tragic, and I know that our Police Department will continue working diligently to identify any local patterns and take actions that can help prevent further losses of life,” said the mayor’s statement. 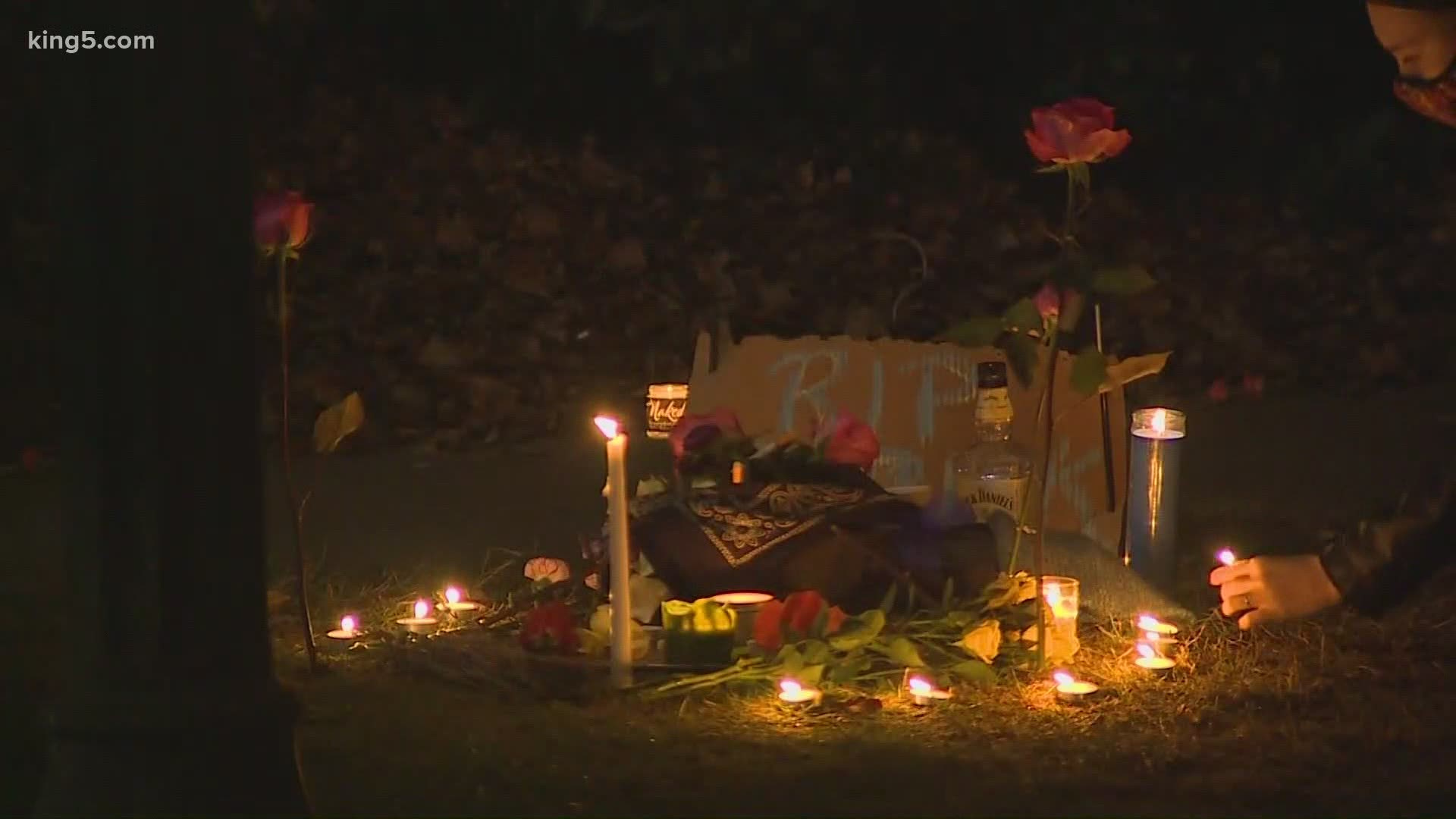 2020-12-06
Previous Post: New Mommy Happy For Food,Because Hungry After Give Birth First
Next Post: How a Portland Nonprofit Is Making Sure Homeless Kids Can Play Soccer, Too