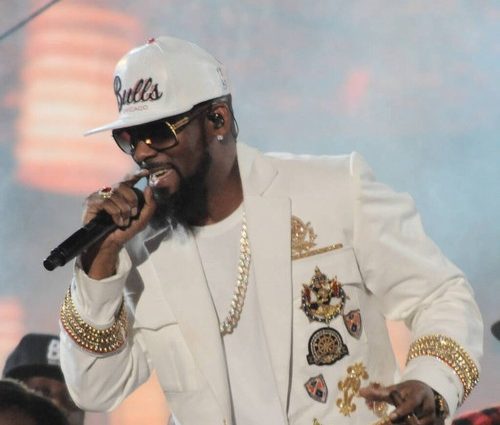 A New York judge has ruled jurors in R. Kelly’s sex trafficking and racketeering case will be “anonymous and partially sequestered” to protect them from any outside influence.

The I Believe I Can Fly hitmaker is due to fight the federal charges at trial, and although an official start date has yet to be set, U.S. District Judge Ann Donnelly has granted authorities’ request to keep the identities and addresses of jury pool members, as well as their places of employment, under wraps from both the defence and prosecution.

The judge has agreed the personal information does not need to be disclosed during the jury selection process, citing obstruction of justice concerns.

In their petition, submitted in July, prosecutors claimed there is evidence to suggest Kelly and his associates had already attempted to interfere in the judicial process. Three people in his entourage were subsequently arrested and charged amid allegations of witness tampering in August.

Judge Donnelly issued her ruling in early October, but the legal documents were only recently unsealed, reported the New York Post.

“The government has established that empaneling an anonymous and partially sequestered jury is warranted,” she wrote in her decision, adding that U.S. Marshals will escort jurors in and out of the Brooklyn federal courthouse throughout the trial, and keep them behind closed doors during breaks.

She also noted the intense press attention the case would garner, and took into consideration the possibility that “social media will become a tool for the harassment and intimidation of the jurors should their identities be made public”.

Kelly has pleaded not guilty to charges of racketeering and conspiracy. He has been accused of grooming underage girls attending his concerts for sexual abuse.

The singer is also facing a string of federal sex counts in Illinois, where he has been held behind bars since last year.