Kent County Woman Helps those Exiting Foster Care G.L.I.D.E. out of Homelessness and into Homes 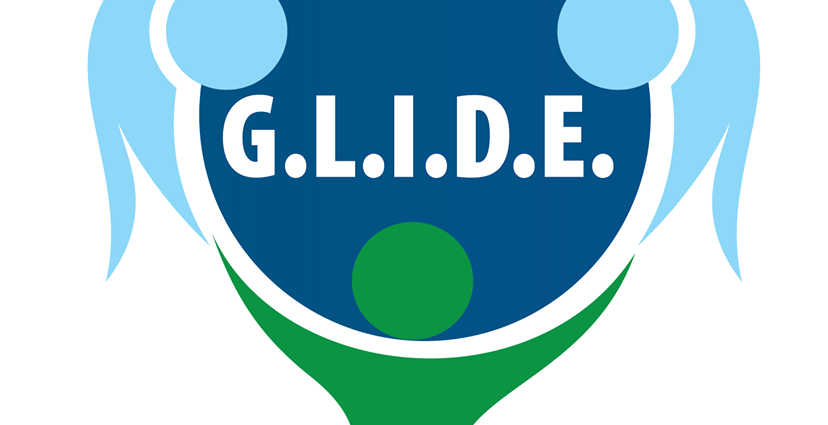 Life is hard, for everyone. But, some people have to overcome more obstacles than others. We met a woman who was dealt a pretty rough hand, but certainly, learn to play her cards right, and now

is doing what she can to give others a leg up.

Leora Bain’s journey began decades ago, raised in a life surrounded by abuse, drugs, and alcohol. “I was a child of the foster care system,” Leora said. “It started when I was born and lasted until I was about seven years of age. I was in five different foster care homes during that time … I had more than ten moves in the first seven years of my life”.

She grew up fast, and was looking for a way out, but found it the hard way. “When I was 15 years old I was pregnant and married to the father of my daughter at 16. I was in the midst of a divorce at 17 because that was an abusive relationship, and then at 19 I was homeless”.

After hitting rock bottom and ending up in Lansing, Leora finally found one person who believed in her. This gave her just the right push in the right direction, and went onto pursuing her GED, and ended up finishing in the top three percent in the nation. She then enrolled at Lansing Community College, moved into her own apartment, and became a certified nurses assistant, then a medical assistant, graduated from Ferris State with honors, and ended up working at what was the Mecosta County Medical Center. She’s now a nurse.

To prevent those who aged out of foster care from experiencing the hardships she did, Leora started an established a nonprofit organization in the State of Michigan in July 2019.

Guiding Life to Independence through Developement and Education (G.L.I.D.E.) was created in hopes to end homelessness in young adults exiting foster care in Kent County. “There are over 200 youths sleeping on the streets every night just in Kent county Alone,” explained Leora.

To help raise awareness about this issue, she and her team have organized a virtual 5k called G.L.I.D.E. 4 Change. On November 1st between 10 am and 12 pm, they are asking those who wish to participate to post a picture of themselves to any social media page with #GLIDE4Change.

To get involved with this event check out their social media page, or go to their website here.