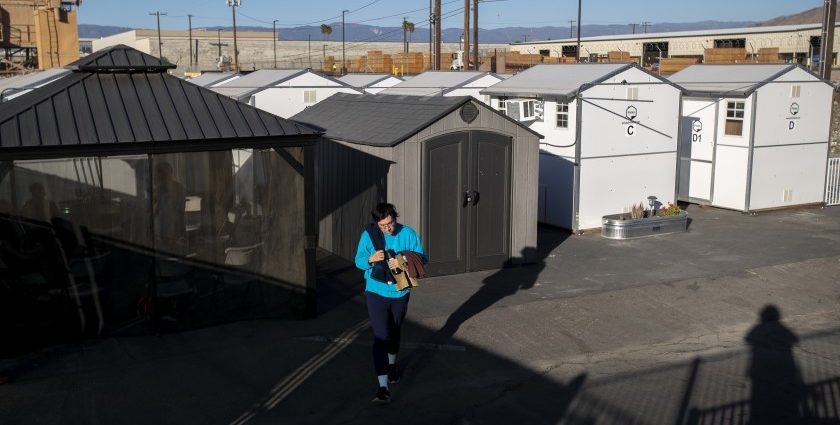 Councilman Paul Koretz said he was “stunned at the price tag” reported by the Los Angeles Times on Sunday for the city’s first tiny home project, being built in North Hollywood at a cost of $130,000 for each 8 x 8-foot shelter,

Koretz said he was exploring locations for tiny homes in his Westside district, but thought the cost and structural requirements of the city’s six currently approved villages would preclude those plans.

One of the requirements — concrete pads for each structure — “will probably make this a nonstarter at every location we have looked at,” he said. “With a couple of the property owners, we tried to sell the fact that they can just be picked up and moved and a couple days later you would never know they were there.”

Read the full story on LATimes.com.