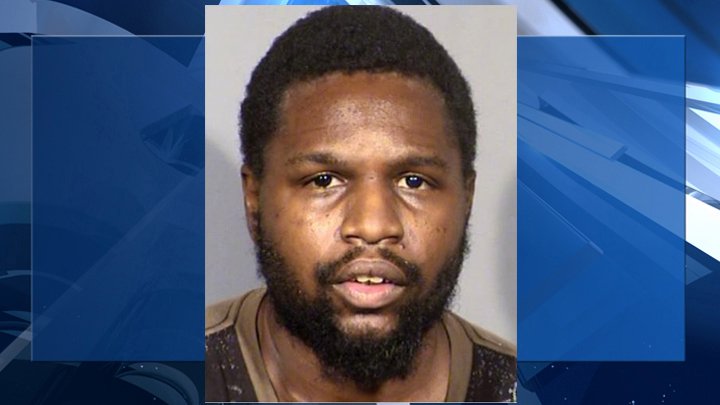 LAS VEGAS (KLAS) — A Las Vegas man is facing the possibility of many years in prison after a federal grand jury indicted him in October on sex trafficking, sexual exploitation and child pornography charges.

Denzel Renyal Michael Loyd, 35, is accused of coercing and enticing four underage victims through Facebook to engage in prostitution for him. He is also accused of sending obscene material to a victim and possession of child pronography on his cell phone, according to a news release from the US Attorney’s Office.

Each of the charges carries a minimum sentence of at least 10 years.

Loyd is charged with four counts of coercion and enticement; three counts of sexual exploitation of a child; one count of transfer of obscene material to minor; one count of sex trafficking of children; and one count of possession of child pornography.

Loyd was arrested by Metro police officers in May. At the time, he was suspected of multiple child sex crimes.

The federal charges resulted from an investigation by the FBI and Las Vegas Metropolitan Police Department. Assistant U.S. Attorney Supriya Prasad is prosecuting the case.

2020-11-10
Previous Post: Ban on travel and encrypted apps for ‘sex slavery gang’ banned from travel and phone
Next Post: Greensboro 8-year-old has Christmas wish to help the homeless