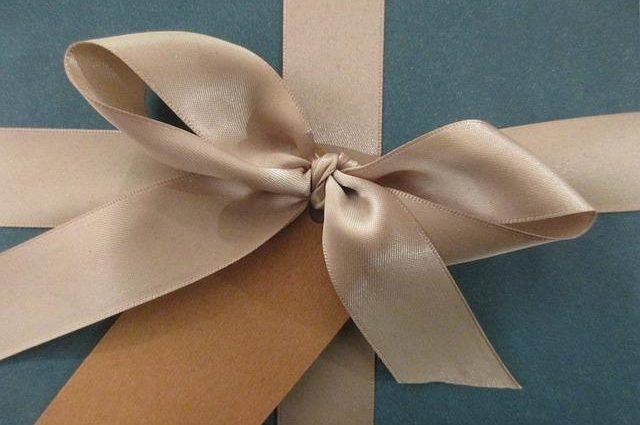 A Virginia lawyer who allegedly became ‘sugar daddy’ to several high school girls has been charged with sex trafficking of minors.

Erausquin was accused of paying at least six girls, aged 16 and 17, to engage in sexual acts with him. The investigation found out that he engaged in sex trafficking crimes over a period of two years between June 2017 and Sept. 2019, reported New York Post.

Although the website stated that the girls were above 18 years, the court affidavit points out that Erausquin knew they were minors. The affidavit also states that one of the girls had braces on her teeth.

Apparently, the fact that Erausquin was not surprised when he was told the girls hadn’t turned 18 indicated that he had prior knowledge about their age.

He has reportedly coerced the teens into sexual activity by offering them money, drugs, and expensive gifts like Tiffany bags and cameras. One of the victims even got a sexually transmitted disease from him and was hospitalized after a mental breakdown.

A defense attorney was not listed for Erausquin on Thursday.

There were earlier reports about Virginia college students turning to sugar daddies and mommies to pay for the college debt. According to reports from a sugar daddy dating site, Virginia Common Wealth University ranked 13th with 1130 students using their site, reported NBC.

Federal Trafficking and Victims Prevention Act (TVPA) defines any severe form of trafficking in person as sex trafficking if it includes “commercial sex act induced by force, fraud, or coercion, or in which the person induced to perform such act has not attained 18 years of age,” a release by American Bar Association stated. Under federal law, any child involved in a commercial sex act is defined as a “victim.”

He has reportedly coerced the teens into sexual activity by offering them money and expensive gifts. Photo: pixabay