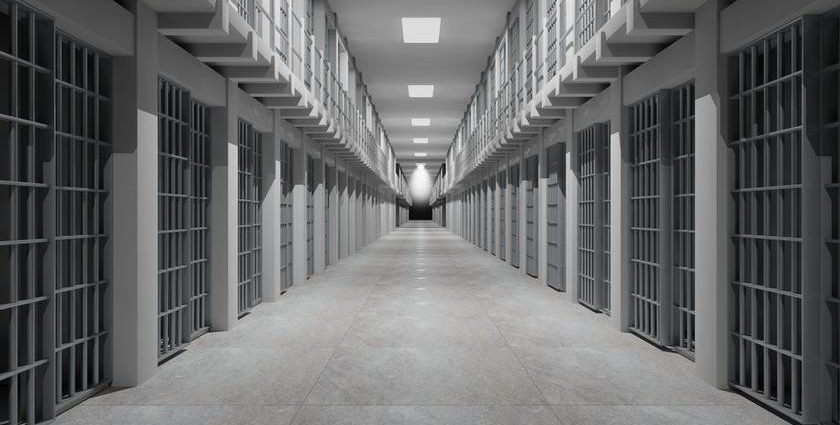 Today, U.S. District Judge George C. Hanks Jr. handed Church a 400-month term of imprisonment. In handing down the sentence, the court noted Church’s conduct forever altered the lives of the women he victimized. Judge Hanks referenced how Church caused the victims to engage in commercial sex for his financial gain, mentioning he can’t prey on people in disadvantaged situations and then use those circumstances to make money. He further stated the court must make sure others do not follow in this ringleader’s footsteps.

After serving his sentence, he will be on supervised release for the rest of his life.

“Church exploited, manipulated and controlled multiple child victims in our community and directed his co-conspirators to do the same,” said FBI Special Agent in Charge Perrye K. Turner. “The individuals who choose to prey on the youth and innocent are some of the most egregious criminals in society. We will continue to work tirelessly with our law enforcement partners to disrupt human trafficking organizations and bring justice on behalf of the innocent victims they prey on.”

“Thanks to the investigative efforts of Department of Public Safety (DPS) special agents, our supporting crime analysts and our FBI and local partners, Church and his co-conspirators can no longer use high schools to recruit young girls into human trafficking,” said Texas DPS Regional Director Jason Taylor. “The collaborative efforts among investigating agencies helped to ensure the defendants won’t be a threat to our communities and gives the victims an opportunity to begin the healing process.”

The young girls were induced into posing for pictures used in online advertisements for sex and engaged in commercial sex acts for money. Church and others collected all of the money the girls earned. Church transported victims to commercial sex dates and used motels to harbor the minors. Cell phone applications were used to monitor the victims and post online advertisements featuring the minors. Church and his co-defendants were aware the victims were under the age of 18 when they caused them to engage in commercial sex.

Church, the leader of the group, is among 14 who have pleaded guilty for their respective roles in the sex trafficking conspiracy, gun charges, the posting of the commercial sex ads and attempt to cover-up their crimes.

The final defendant – William Franklin, 21, Wharton – pleaded guilty to conspiracy to commit sex trafficking of two minor females in a separate, but related case. He received a sentence of 140 months in federal prison.

Church has and will remain in custody pending transfer to a U.S. Bureau of Prisons facility to be determined in the near future.

The FBI and DPS conducted the investigation with assistance of sheriff’s offices in Brazoria and Galveston Counties and police departments in Galveston, Sherman, Wharton, La Marque and the University of Texas Medical Branch. Assistant U.S. Attorneys Sherri Zack and Sebastian Edwards prosecuted the case.