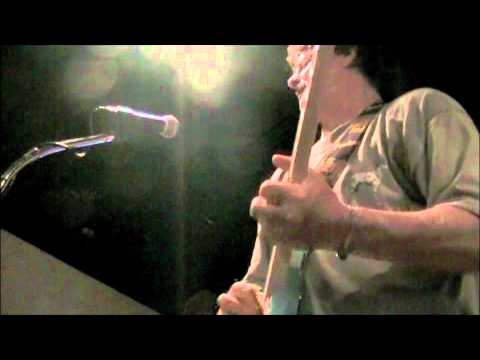 Let It Rain is my favorite Eric Clapton song! This is my tribute to Eric for all of his Healing Activism. Healing Activism is one of the few significant human endeavors I choose to Celebrate. (Craig Twister Steward former Harmonica Artist with Frank Zappa and others….)

In 1981, Clapton appeared at the Amnesty International benefit The Secret Policeman’s Other Ball with Jeff Beck.

Clapton performed at the 1983 ARMS charity concert and at Live Aid in 1985 with Phil Collins.

Auctions of Clapton’s guitars held in 1999 and 2004 raised over $12 million for his Crossroads Centre. The 2004 auction also included guitars owned by some of his famous friends.

Clapton and other stars drew more than 60,000 people to a charity concert at Millennium Stadium in Cardiff, Wales that raised $2.3 million for Asian tsunami relief.

Eric took part in an event organized by his good friend, George Harrison, to raise funds for the suffering people of Bangladesh in 1971.

Clapton has taken part in numerous charity concerts over the years, including:

3 September 2005: “How You Can Help” Hurricane Katrina Benefit (TV)

Twist One Man Solo performance in Wichita, Kansas 2011. All back up tracks rendered solely by Twist