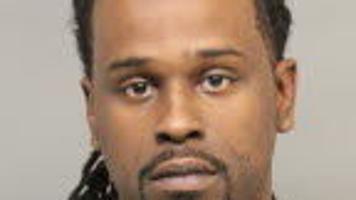 A 33-year-old Lincoln man has been sentenced to 47 years in federal prison for sex trafficking two teenage girls, taking them to Colorado and Iowa to have sex for money.

At a trial in August, a jury found Devin L. Ashford guilty of sex trafficking of a minor; production of child pornography; sex trafficking by means of force, threat, fraud or coercion; and interstate travel for prostitution.

There is no parole in federal prison.

At trial, federal prosecutors laid out an investigation by the Lincoln police, and later the FBI, which started April 9, 2018, after a New York woman reported that her adult daughter had called her to say she was being trafficked out of a home near 11th and A streets.

According to a police report, officers knocked on the door and spoke to Ashford and the daughter, who denied anyone was being trafficked.

But, just over a month later, police arrested a woman in a prostitution sting, got search warrants for the cellphones she had and found a photo of a 17-year-old girl that had been sent to several men with text messages advertising her, the report said.

Investigators later found the girl, who had been reported missing, and interviewed her.