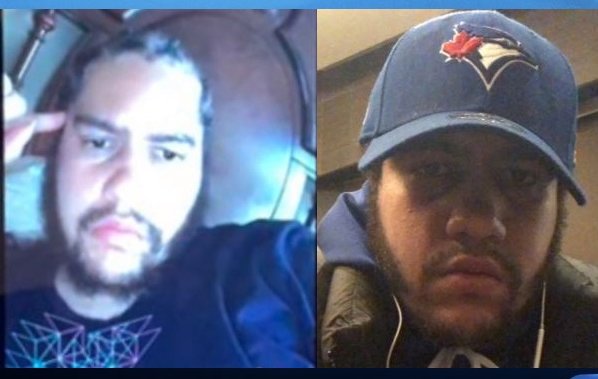 Nearly three months after first appealing to the public in hopes of locating Jordan Hawke, who was wanted on nine charges related to a human trafficking investigation, London police have now released photos of the suspect and laid 23 additional counts.

Initially, police issued a release on July 14 saying that an investigation had been launched the month prior after a woman came forward to report she had been trafficked for about a year and a half. Police say she said she met the suspect when she was 16 and “the accused began to traffic the victim in the sex trade” in Ontario after she turned 18.

At that time, police charged the suspect with nine counts, including uttering death threats, assault, causing unnecessary suffering to an animal and trafficking in a person.

On Tuesday, Oct. 13, police issued an update, announcing that another 23 counts have been laid in connection with “historical incidents recently reported to police.”

Police are still searching for Hawke. He’s described as a six-foot-one-inch tall man, about 180 pounds, with short black hair in braids and a short black beard.

3:07Sex-trafficking survivors push on despite added challenges from COVID-19 pandemic

If you believe you or someone you know has been a victim of sexual assault, London police offer online information here. Information specific to human trafficking from the London Police Service can be found here.