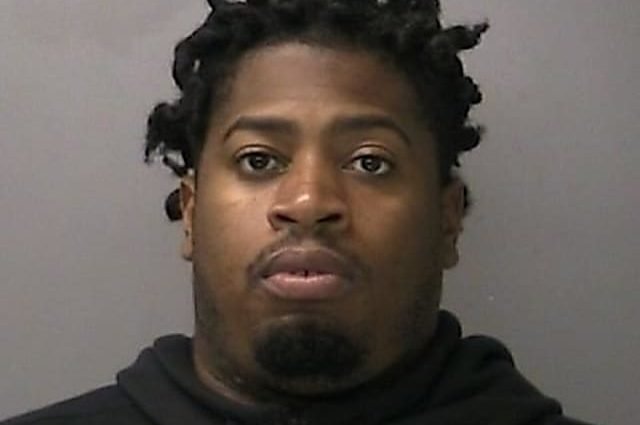 A 29-year-old man has been indicted for allegedly conducting a sex trafficking operation on Long Island.

Wilkinson allegedly provided his victims with narcotics and subjected them to threats of violence and acts of physical violence to coerce them to perform prostitution, the DA’s Office said.

He also allegedly forced victims to perform prostitution in order to pay off purported debts he claimed the victims owed him for food, shelter, and narcotics.

“This is a true predator who preyed upon his victims’ vulnerabilities to force them into sex slavery,” Sini said.

Wilkinson is also alleged to have recruited victims in person as well as through social media. He also allegedly advertised prostitution services by his victims through various websites and scheduled prostitution dates at the “Johns’” residences or in their vehicles, or at hotels and motels located throughout Long Island.

Wilkinson was arrested by the SCPD’s Human Trafficking Investigations Unit with assistance from the Nassau County Police Department at The Coliseum Hotel, located in East Meadow, on Nov. 16.

He was charged with:

Sini is urging any additional victims or anyone with information to call 1-800-220-TIPS.

Wilkinson is being held on a $1 million cash, $3 million bond, or $10 million partially-secured bond.

If convicted of the top count, Wilkinson faces a maximum sentence of up to 25 years in prison.