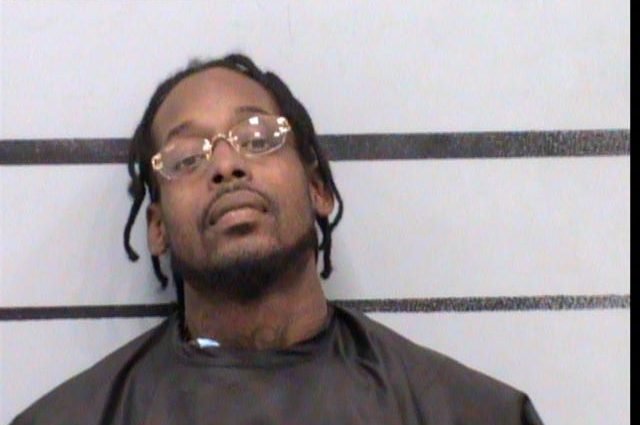 A Lubbock County grand jury this week indicted a 29-year-old man accused of trafficking a 16-year-old girl for prostitution.

Rodney Jackson Jr. is charged with a count of trafficking a child to engage in prostitution, a first-degree felony that carries a punishment of five years to life in prison.

Jackson’s charge stems from a Lubbock police investigation on May 27 after a patrol officer stopped Jackson, who was driving a vehicle that was reported stolen, according to an arrest warrant.

During the stop, Jackson and his passenger, a 16-year-old girl, were detained.

The girl said she lived in Longview and gave the officer permission to look through her phone for the number of a relative who could fetch her, the warrant states.

While looking for the number, the officer found messages from what appeared to be prostitution customers inquiring about rates that suggested to the officer the girl was being prostituted.

The detective stated he was familiar with Jackson, who was arrested in 2018 in connection with a prostitution case, the warrant states.

“During that investigation there were other females he was possibly involved in trafficking,” the warrant states.

In 2019, Jackson was sentenced to 242 days in jail after he pleaded guilty to a state-jail felony count of promotion of prostitution. He admitted to pimping a woman described in court documents as a person with mental disabilities.

The detective also obtained a search warrant for the girl’s phone and found a post on a website commonly used to advertise prostitution services. The post contained pictures of the girl’s breasts and buttocks.

The detective ran the the girl’s phone number through a prostitution tracking program and learned that the girl was involved in prostitution since at least February in multiple cities including Biloxi, Mississippi, and Lubbock.

The girl’s profile also included pictures of other women.

“This leads me to believe she is involved in an organized criminal activity and not simply involved on her own accord,” the detective wrote.

The detective found a Facebook conversation between Jackson and the teen, in which he admits to being her pimp and convinces her to prostitute for him.

During the conversation, Jackson reportedly told the girl he would provide for her and treat her like a “Queen,” the warrant states.

Jackson was initially arrested on May 27 on a count of unauthorized use of a motor vehicle he was booked into the Lubbock County jail and released the next day.

However, he was arrested again on Oct. 7 on an unrelated warrant out of Ector County for aggravated assault with a deadly weapon.

While in jail, Jackson reportedly made phone calls that indicated he was still involved in human trafficking, the warrant states.

On Oct. 23, he was served the child sex trafficking warrant that recommended a bond of $100,000. He remains held at the Lubbock County Detention Center.