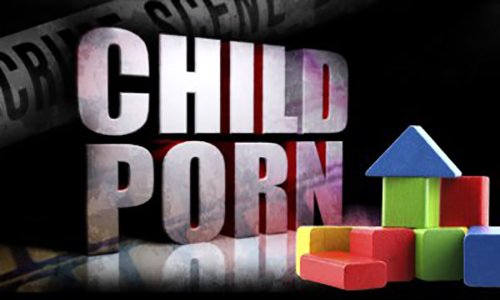 A Polo man charged in Daviess County with promotion and possession of child pornography was sentenced on November 4th.

Jay Curtis Guhlke, who pleaded guilty in September, was sentenced to 10 years in the Department of Corrections on promoting child pornography, first degree, and 10 years on possession of child pornography, second or subsequent offense, or possessing more than 20 pictures, one film, or videotape.

The Highway Patrol arrested him in February 2019 after an investigation by the Division of Drug and Crime Control’s Digital Forensics Investigative Unit. Investigators seized child pornography and computer equipment from Guhlke’s residence.

The sheriff’s offices in Caldwell and Daviess counties assisted the patrol.

2020-11-05
Previous Post: From Hotels To Homes: How San Francisco Is Rehousing Its Most Vulnerable Homeless People
Next Post: Washington Kids in Transition fundraiser via Facebook Live Nov. 7 to support homeless students and their families