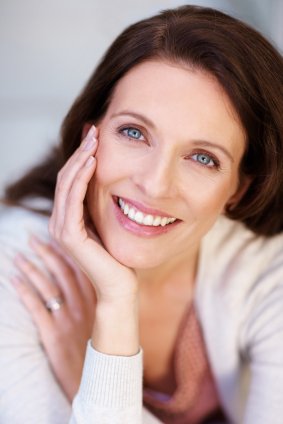 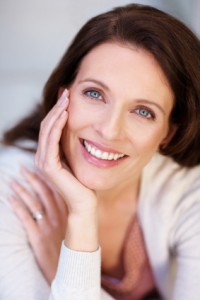 I was recently approached about submitting an essay on single motherhood to a magazine. I sent the editor a précis of my motherhood to date: began trying to conceive when I was 36, unexpectedly conceived identical twins, babies contracted twin-to-twin transfusion syndrome in utero. Had experimental surgery. Babies survived. Had tons of help from friends, sister, and Mom. Moved half a country away when my daughters were four. They’re now teenagers.

The editor asked some follow-up questions. Could I talk more about my support network? In what ways is it harder to build one versus having a built-in one, i.e., a partner? What do I do when I want to brag to someone about something “awesome” my kids have done? And whom do I talk to when I want to tear my hair out?

I thought about this for a while before I responded. The editor seemed genuinely perplexed. “But how do you cope?” seemed to be the subtext of most of the questions.

Having never been married or otherwise in a long-term, committed relationship, I don’t know any different. How could I possibly articulate how parenting is harder or easier as a single woman? Sure, it would be nice to have another adult in the house when I’m facing a deadline and I need a couple of hours of uninterrupted work time. If I need to run to the drug store at 9:00 after the girls are in bed, it would be terrific to just be able to go. There are lots of logistical things that would be made much easier by having a man around the house.

On the other hand, it’s a relief sometimes to not have to put the work into keeping a marriage healthy. One of my friends was undergoing fertility treatments at the same time I was, only with a husband. Their daughter is just a couple of months younger than my girls. And my married friend is just as likely to feel that I have it easier, because I’m doing it alone.

In this Internet age, it isn’t hard to share my pride and frustration. I can snap pictures with my phone and send them instantly to family and friends. The girls are old enough to chat on the phone, to text, and to email. My mom and my sister are still a big source of moral—and occasionally financial—support. We miss their physical presence. The emotional support is there even at a distance.

But the one thing I’ve learned about myself on this road is that I’m much stronger and more capable than I ever would have believed. It’s not easy, not by a long shot, but most of the time it’s hard in a way that parenting itself is hard, or at least hard for everyone who wants to do it well.

So I told the editor all of these things. I’m still waiting to hear back. It’s possible that they don’t need my contribution for the issue after all, or that they’re still deciding. But sometimes I wonder if it’s easier to sell the story of single parenthood as martyrdom.

To discuss this and other SMC topics, join SMC and take part in our lively 24/7 online Forum and our local chapter meetings.