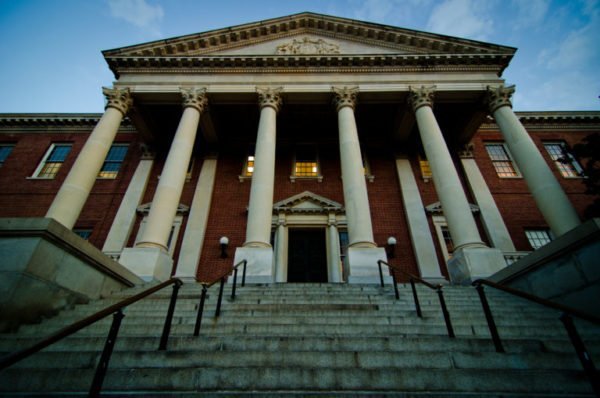 The grant award will continue the Child Sex Trafficking Screening and Services Act Regional Navigator Program in Cecil, Montgomery and Washington counties, where it was piloted, and will expand the program to Anne Arundel, Baltimore, Frederick, Harford, Howard and Prince George’s counties and Baltimore City.

The Child Sex Trafficking Screening and Services Act of 2019 requires a law enforcement officer who believes that a child is a victim of sex trafficking to notify a “regional navigator,” a provider of “victim-centered and trauma-informed” services for victims of child sex trafficking.

Glenn Fueston, the executive director of the Governor’s Office of Crime Prevention, Youth, and Victim Services, said the program’s expansion will strengthen Maryland’s network of resources for victims of sex trafficking.

“The Regional Navigator Program illustrates the same connection that our office makes across our three-pronged approach to reduce crime and make Maryland safer, utilizing law enforcement to connect victims to key services and improving the well-being of Maryland youth,” Fueston said in a statement. “Expanding this program creates a stronger network of caring adults and resources that can help more young victims of sex trafficking build new, more secure lives away from the people who exploit them.”

Regional navigators provide young people up to 24 years old with necessary services or connect them with service providers.

Gov. Larry Hogan’s administration has allocated approximately $54 million since 2015 to organizations addressing human trafficking in Maryland, according to a release from the state.

Marcus Dieterle is a freelancer and former associate editor of the Baltimore Fishbowl. He returned to Baltimore after working as the deputy editor of the Cecil Whig newspaper in Elkton, Maryland. Before that, he served as the editor-in-chief of The Towerlight. Marcus graduated from Towson University in 2018 with his bachelor’s degree in journalism and political science. He can be reached at [email protected]