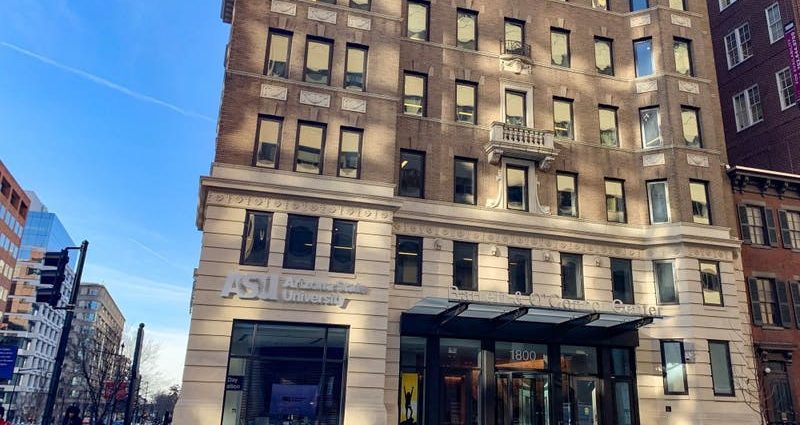 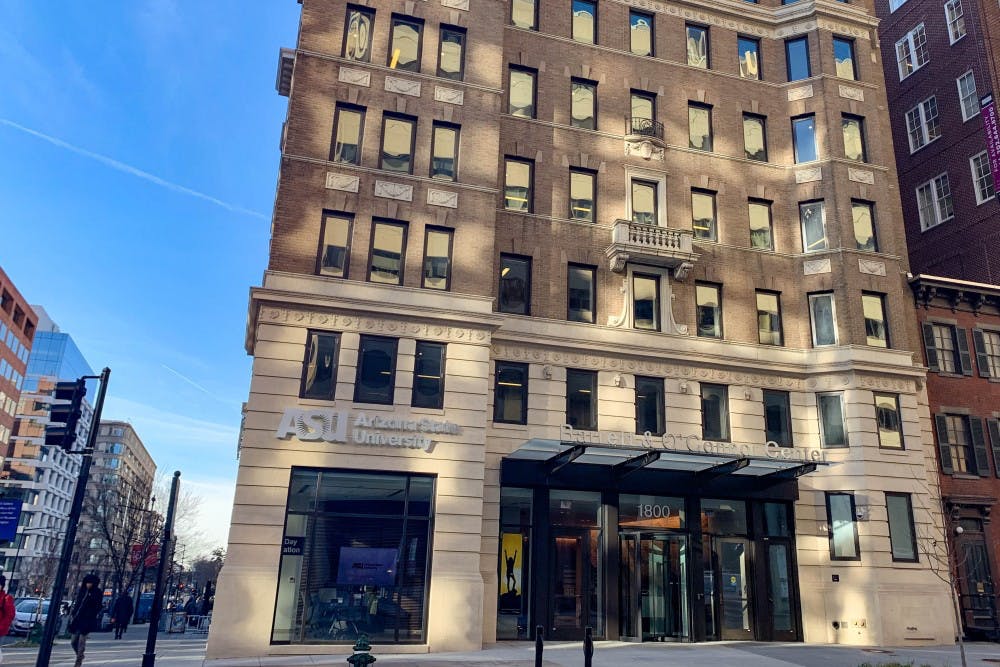 The letter, published Wednesday, is addressed to “Candidates, the Media, Political Parties, and Policymakers” and said anyone who promotes QAnon conspiracies “actively harms the fight against human trafficking.”

The conspiracy is based around an anonymous individual known as “Q,” who is supposedly a government insider and posts a range of baseless theories through encrypted messages. Theories include claims about a child sex trafficking ring connected to celebrities and politicians, and President Donald Trump is working from the inside to stop it.

Trump said last week at a town hall event he knew the group was “very much against pedophilia,” but that he knew “nothing about it.”

Recently, followers of the conspiracy theory have been promoting and attending “Save the Children” rallies.

According to the letter, this association with and promotion by QAnon supporters spreads disinformation and ultimately “harms trafficking victims and survivors.”

Luke Knittig, senior communications director for the McCain Institute, said there has been a lot of progress in addressing human trafficking, but a “malevolent information environment” can not “poison” the progress that has been made.

“(Anti-human trafficking organizations) don’t always agree on every aspect of how to combat human trafficking, but they do agree that QAnon and the associated nonsense has made their work more difficult,” Knittig said.

The ASU Office of Sex Trafficking Intervention Research also signed the letter alongside the McCain Institute.

Dominique Roe-Sepowitz, director at the Office of Sex Trafficking Intervention Research and an associate professor at the School of Social Work, said QAnon has created a space for “myths and lies” that distract from the actual research and work being done to combat sex trafficking.

“The constant discussion of celebrities and dark forces as perpetrators distracts from the actual situations and victims at hand who deserve our support and services,” Roe-Sepowitz wrote in an email. “Sex trafficking in the U.S. is simply terrible enough without the added hyperbole and drama.”

Both Knittig and Roe-Sepowitz agreed QAnon presents a grave danger to those who have spoken out against the conspiracy.

“There are strong repercussions to speaking against QAnon,” Roe-Sepowitz wrote. “I fear them.”

Alexander Halavais, associate professor in the School of Social and Behavioral Sciences, describes QAnon as a “collective delusion” with a cult-like following.

He attributes the conspiracy theory’s rise in popularity to increasing distrust in the media and political discourse surrounding COVID-19 measures, creating a “perfect storm” for a conspiracy rooted in misinformation.

“I think it’s pretty vital that folks start stepping up and recognizing this is a serious threat to the country,” Halavais said.

The letter claims that ultimately, QAnon is deliberately spreading “conspiracy theories and disinformation” about sex trafficking to “sow fear and division” in order to influence the general election.

“It’s sad to see people trying to exploit trafficking survivors for political purposes,” Contreras said. “I hope we move past that very soon.”

2020-10-23
Previous Post: Sewanee stands up for its students. Let’s stand up for our workers.
Next Post: TCSO arrests 11 in undercover operation targeting human and sex trafficking – LaGrange Daily News