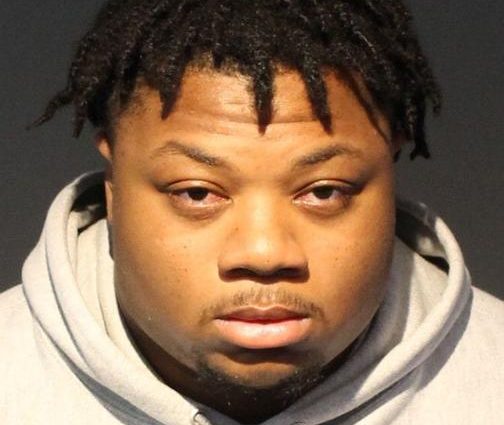 RENO, Nev. (AP) — A Nevada defensive tackle who was expected to start this season was among 28 suspects arrested in Reno as part of a week-long human-trafficking sting led by the FBI, authorities said Friday.

All 28 suspects went to a south Reno residence to “knowingly engage in, and pay for, sex acts with a minor,” the sheriff said.

Green, a 6-foot-2, 325-pound senior from Los Angeles, was being held in the county jail Friday without bail on suspicion of engaging in solicitation for prostitution of a child, and attempted child abuse, neglect or endangerment.

Green made 16 tackles last season as a junior starting five games and appearing in all 13.

Nevada opens the season at home Oct. 24 against Wyoming.

Copyright 2020 The Associated Press. All rights reserved. This material may not be published, broadcast, rewritten or redistributed without permission.