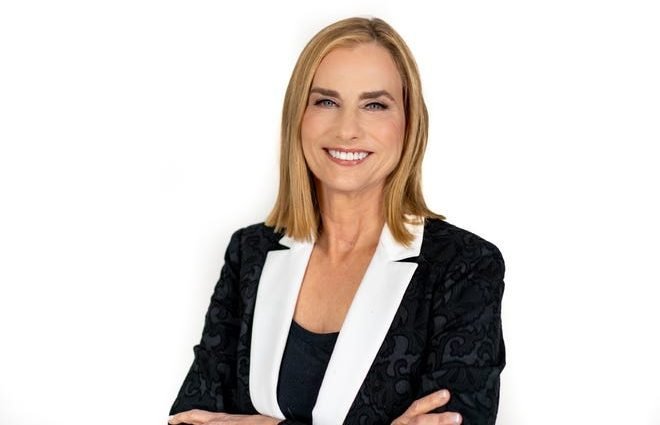 U.S. marshals working in close cooperation with Ohio authorities made 177 arrests and freed 109 human trafficking victims late last month. Attorney General Dave Yost got it exactly right when he said the victims had been “rescued from this evil.”

Human trafficking is indeed evil, yet despite all of law enforcement’s efforts, it continues to flourish. One major reason is that many state laws that were enacted decades ago are either outdated or misguided. Even more troubling, two federal laws — one on trafficking, the other covering technology — urgently need to be reformed.

Human traffickers usually operate in two spheres: commercial sexual exploitation and forced labor. There is considerable overlap between the two. Many women forced into low-wage or no-wage jobs say they also are exploited sexually. So are many children.

Every state is infected by human trafficking. All of them try to combat it, but the results vary widely. Shared Hope International’s Protected Innocence Project issued a national report card in 2019 that gave only seven states A’s. Several got B’s, and even more were given C’s, including Ohio.

Among the Buckeye State’s shortcomings: It frequently goes too easy on both the traffickers who sexually exploit 16- to 18-year-olds and on the sex buyers who drive the market, and it often treats victims too harshly for crimes committed under duress from traffickers who control them.

Catching, prosecuting and convicting human traffickers is difficult, frustrating work, partly because law enforcement has many competing priorities and partly because traffickers are very good at insulating themselves. You almost always need victims to testify against them and that can be daunting, not to mention life-threatening, for people who are frightened and, often, defenseless.

And for every trafficker sent to prison, there are plenty of eager replacements. Crime and its perpetrators ﬂourish; there is almost no one in the general public or political world who doesn’t despise human traﬃcking and want it stamped out. The rewards can be significant measured against the likelihood of getting caught and imprisoned.

Paradoxically, even as the crime and its perpetrators flourish, there is almost no one in the general public or political world who doesn’t despise human trafficking and want it stamped out. That was certainly the mood in 2000 when Congress passed the Trafficking Victims Protection Act that established programs to protect victims, prosecute traffickers and prevent crimes.

Now the TVPA should be updated to keep pace with sweeping changes in technology and communications. The Communications Decency Act also needs to be rewritten to end the immunity currently offered to digital platforms, a situation that encourages Big Tech to look the other way at predatory material on its sites.

We need these changes because technology is the chief weapon traffickers use to lure young people into their hands. The online exploitation of vulnerable kids has been especially acute this year because pandemic restrictions have left so many isolated, frustrated and confused. Internet advertising, social media, chat rooms — they are all part of the problem and Washington must respond to that.

Many law enforcement officials also argue for access to the encrypted platforms traffickers use. That’s a contentious issue — encryption can also be a legitimate way to ensure privacy — but lawmakers must look into it.

It might seem pointless to expect action from a deeply divided Congress. But cracking down on human trafficking is something virtually everyone across the political spectrum supports. There might be disagreements on the precise steps to take, but there should be enough bipartisan comity to work it out.

And heaven knows the motivation to strengthen current law is there: According to one estimate, 40 million people are trafficked around the world and the annual profits run to a staggering $150 billion.

It’s encouraging that the Senate leaders of the drive to update and strengthen the TVPA are Ohio’s Rob Portman, a Republican, and Richard Blumenthal of Connecticut, a Democrat. A respected bipartisan team like that gives me hope for success.

Janet Jensen is the founder of The Jensen Project, a nonprofit organization focused on strengthening partnerships in the fight against sexual violence.

2020-11-19
Previous Post: She was pregnant and COVID-19 positive, but this 25-year-old left the hospital with her baby in her arms – KAMR – MyHighPlains.com
Next Post: City works on plan to address homelessness