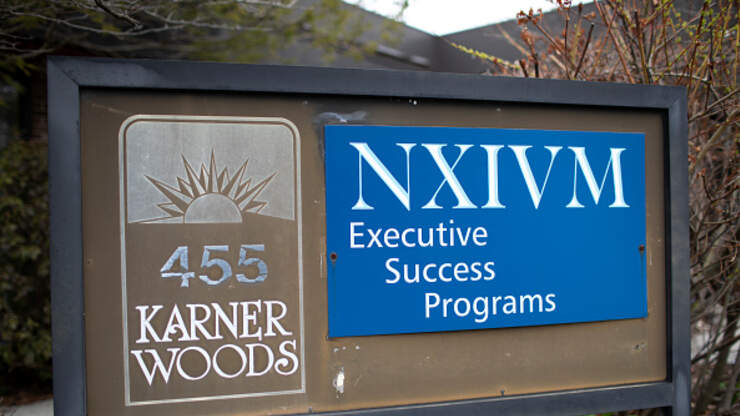 He is set to be sentenced Tuesday, and there is news coming concerning NXIVM Leader Keith Raniere.

On Friday Judge Nicholas Garaufis ruled Rainere won’t receive a new trial. This the second attempt by Raniere’s legal team to get a new trial for their client. In March they argued two of Raniere’s victims lied about their plans to civilly sue him. The judge ruling that Raniere didn’t prove that any of the testimony was actually false. This time, Raniere’s lawyers filed a motion that two members of his cult were not able to testify on his behalf due to threats and intimidation by prosecutors. Raniere was convicted in June 2019 on charges that included racketeering and sex trafficking. Prosecutors saying that he built a sex driven cult out of a so called self help group based in the Capital Region. Prosecutors said Raniere brainwashed and branded women with his initials before forcing some of them to engage in sexual acts with him.