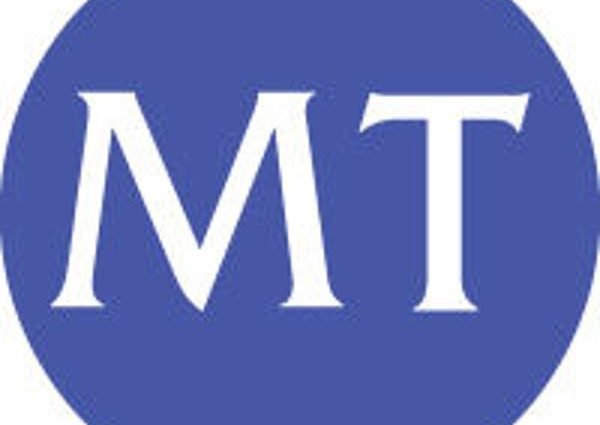 Under the new rules, homeless people won’t be allowed to set up camp within 150 feet of a middle school, preschool or child care center, or within 100 feet of high schools, or within 50 feet from homes, businesses, public parks and places of worship, or within 25 feet of a homeless shelter.

Homeless encampments can be in a “high-sensitivity” area as long as they are managed by non-profit or faith-based organizations, according to the new rules. The city defines such areas as places where an encampment can impact the health and safety of both homeless and housed populations.

They will be allowed to set up tents in “low-sensitivity” areas. But they will be limited to one side of the street, and won’t be allowed to block sidewalks or bike lanes, store flammable materials or tires or take up more than a 12-by-12-foot area per person.

Camps in the permitted areas that break the rules and are set for closure will be given a 72-hour notice and residents will be offered temporary shelter. No one will be cited or arrested for camping in public spaces.

“This isn’t to criminalize folks. This is to say if you’re going to live here, let’s establish some basic standards to protect your own safety,” Homelessness Administrator Daryel Dunston said during the virtual council meeting, the East Bay Times reported.

Critics of the rules said it will push the homeless population away from the city and into desolate industrial areas near the Oakland Airport and the Oakland Port where they will be cut off from public transportation and will be far away from the few resources they can access.