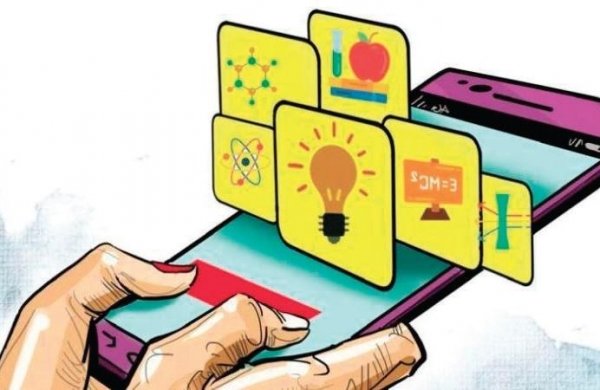 CHENNAI: Around 71 per cent of homeless children have no access to any form of learning during the pandemic, according to a survey by the Information and Resource Centre for Deprived Urban Communities. The most common reason was that schools were not offering online classes, followed by lack of access to smart phones and not being able to pay school fees.

As far as Chennai Corporation schools are concerned, only 5 of 27 surveyed students were able to access online education while rest had no access to any form of education. “Of the 22 children studying in Chennai schools who are unable to access education, 13 children (59 per cent) do not have access to smart phones with internet connection or televisions.

The parents of 9 children (41 per cent) pointed out that the schools did not provide them any information about classes,”  survey said. Even if given access to smart phones, the children on the streets are in an extraordinary situation where most of them are first-generation learners and the ambience in which they are forced to learn are unlike children who have homes. “ The TN government should take immediate measures to ensure that these children have access to education,” said Vanessa Peter of IRCDUC.