Opinion: Milpitas is dropping the ball on helping homeless people 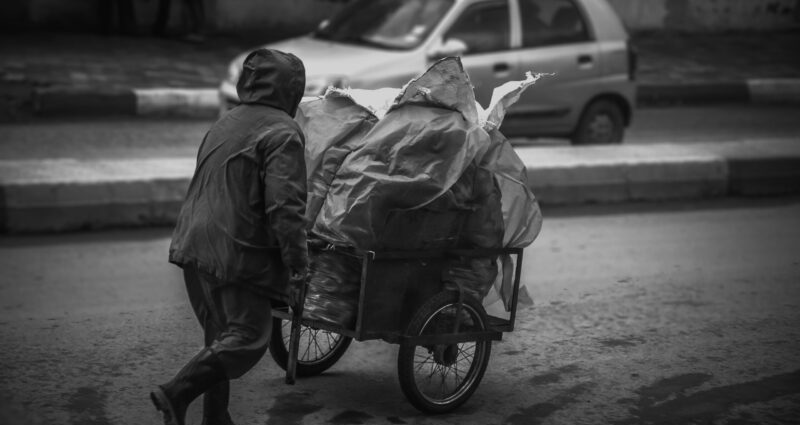 The invader could be recognized the whole world over. It was subtle yet sinister. It could usually be counted on to leave you alone, but then again, if it got close enough, it could most definitely harm or kill you. And so Milpitas reacted calmly, swiftly, and accordingly.

I speak above, of course, of COVID-19. To date, 603 Milpitas residents have been diagnosed with it. Thankfully, our mayor and city council acted earlier than any other Bay Area city to enact a citywide face covering law. Our population—mature, cooperative, widely prone to self-preservation—has by and large complied.

But now a new “invader” has emerged. This one, too, is in most every city worldwide. But far from being invisible, it is right in front of us. Notably, as far as Milpitas is concerned, it has no history of proving fatal or dangerous. And yet Milpitas went ahead and had itself a colossal freak-out.

I speak this time, with ironically-intended quotation marks around the word “invader,” of homelessness.

That’s right: faced with a historic pandemic, we showed great steadiness and resolve. But faced instead with a problem we have long been grappling with, we became a country club filled with panicked groundskeepers, terrified that there’d be dirt upon the shrubbery.

It was not unlike 2018’s cannabis freak-out, when an assortment of residents reacted in sheer terror to the notion that their friends and neighbors might get stoned, get the munchies, and chill out on the couch watching Seth Rogen comedies. No, as a matter of head-splitting urgency, Milpitas had to remain as irrelevant and anti-cultural as possible.

Aiding the homeless exists above mere culture and relevancy. Aiding the homeless is a matter of kindness, sympathy, and compassion. And yet such a notion, simple at its core, couldn’t help but spur a firestorm of controversy. When the county hatched plans to use a current Milpitas hotel as a residence for homeless people, many members of our community got busy erecting walls and fences. They complained of the locale. They complained of the concept! Then the mayor planned an urgent city council meeting, citing the county’s failure to call Milpitas to the planning table. The council assembled divided and adjourned united, having agreed to pen a letter to the county pushing back against the plan due to its failure to be inclusive of Milpitas residents and officials (to say nothing of the fact that the plan didn’t prioritize housing for the homeless residents of Milpitas).

But some were reminded of events from last year, when the City of Milpitas budgeted $75,000 for a nonprofit agency homeless case manager dedicated solely to the service of Milpitas, yet never got around to using the money/filling the role. Others were reminded of 2017, when Milpitas received a grant in the amount of  $80,568 to be used toward establishing a Homeless Outreach Team, some of which has still remained untouched.

We can do better.

Instead, though, we have buckled to the status quo. We cite the presence of a nonexistent threat, somehow equating homelessness with sociopathy. But unless I missed something, being morally bankrupt doesn’t land you on the streets.

Though it could very certainly land you in the White House.

Homeless people are already here. They’re along our roadways, under our bridges, and out in front of our shops and stores. They have no history of killing other residents, although one homeless Milpitas resident, Laine Barnes, was found murdered late last year. Maybe if Mr. Barnes had been safe indoors rather than at a homeless encampment, he would today still be alive.

We mustn’t take leave of our collective human memory. We face now an opportunity to make a difference. Our city can remain just a nice place to live, or we can actually step it up and become a kind one.