‘Our kids are going willingly’: The startling ease of luring kids into sex trafficking 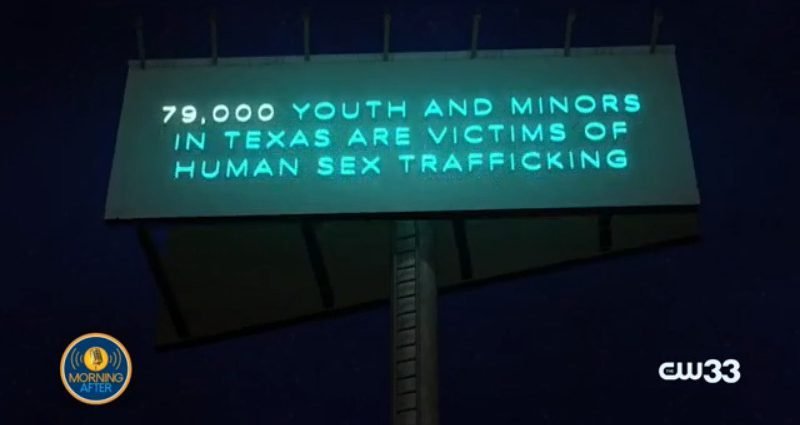 How exactly are kids lured into human and sex trafficking? It’s something every parent should be aware of, regardless if they think their child would be susceptible or not.

“Traffickers, they’re business people. They prospect like a business person would,” says Alicia Bush, founder of the Treasured Vessels Foundation, “they can get online, they have access to your child if your child has access to social media, or even a cell phone or gaming.”

After that initial contact, Bush says it’s all about grooming. These predators build friendships and trust by finding out kids’ vulnerabilities. After a while, if the child decides to leave the house and meet with the trafficker, it’s being done willingly.

“They are not being kidnapped, they are not being whacked over the head at a park and put in the van and chained to the bed and pumped full of drugs,” says Bush, “does that happen? Yes, but it’s very, very rare in the states. Our kids are going willingly.”

For some kids, this takes time. For others, the process can happen very quickly. After they latch on, fear is often used to prevent the child from seeking help.

The numbers in Texas alone are startling. As of 2017, in Texas alone over 79,000 children and youth have been trafficked in Texas, with the average age being between 12 and 14. One study from 2011, which is undoubtedly dated, found that 400 underage girls are sold for sex every night in Dallas.

Treasured Vessels Foundation is devoted to providing a long-term safe place for healing and growth to individuals impacted by trauma from exploitation in sex trafficking. For more information visit treasuredvesselsfoundation.org

2020-10-20
Previous Post: Why Did People Join a Cult in Clifton Park?
Next Post: Food for hungry dogs | Give food and water to hungry dogs