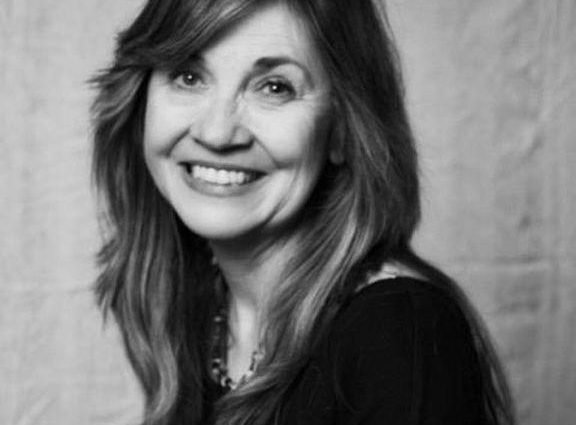 ATLANTIC – Lori Paul wants to inform the public about sex trafficking. Paul presented a program on the subject during a recent Atlantic Kiwanis Club meeting, and said while this is a problem that most people don’t think is happening in their city, it is happening everywhere.

She worked with a Minnesota based group called “Breaking Free,” and uses statistics that show on average 8,000 to 12,000 people are trafficked every day. She said those people on average have to turn 10 tricks a day.

Paul said she worked with the people on both sides of the problem- those who are trafficked, and those who purchase the sex. She said it’s an effort to determine why people- typical male – purchase sex. A lot of the time, the answer is one of the following, “I was depressed. I was lonely. I was stressed,” and having sex makes them feel better.

Those who are trafficked are usually youth who are not living in conditions that are favorable- they could be in a situation where they are being abused or may be living in a foster home. They could be looking for more attention or get addicted to alcohol or drugs, and the person doing the trafficking can use that addiction to keep them in the trafficking situation.

“Lori has a way of delivering this serious subject with undertones of humor. Her unique delivery draws an audience to comfortably share and take part in this important discussion. ” Amy Roland said.

A video of Lori Paul’s talk on HUMAN TRAFFICING appears in a You Tube video at LORI PAUL ON HUMAN TRAFFIC. She can be reached at loripaul@truthwalker.org.

2020-11-18
Previous Post: Opinion: Lawmakers must act to prevent mass displacement and homelessness
Next Post: Our View: Stretch COVID relief in Duluth beyond homelessness