Pimping Of A Minor: Suspect Nabbed For Sex With Minor, Forcing Victim Into Prostitution 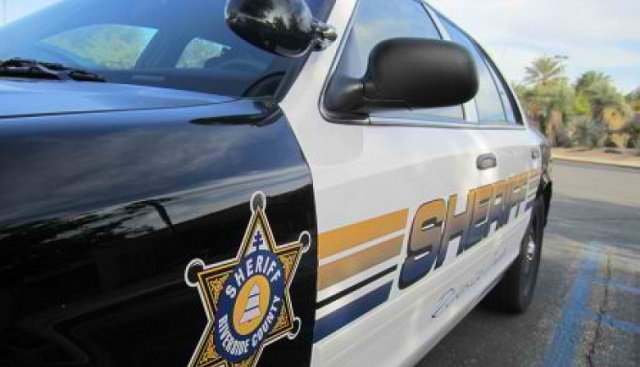 A young man suspected of compelling a minor to work as a prostitute in the Thermal area was behind bars Friday in lieu of $1 million bail.

Jose Manuel Quevedo Pimentel, a 21-year-old Thermal resident, was taken into custody Thursday and booked at the Benoit Detention Center in Indio on suspicion of pimping, human trafficking of a minor and unlawful sex with a minor, according to the Riverside County Sheriff’s Department.

Sgt. Jose Tijerina said Pimentel was picked up during the execution of a search warrant in the 76-000 block of Pierce Street in Thermal in regard to a targeted human trafficking investigation.

Additional information, including the age or sex of the victim, was not provided.

Anyone with additional information was urged to call sheriff’s Investigator Julio Oseguera with the Riverside County Anti-Human Trafficking Task Force at 760-836-1600. Anonymous tips can be reported to Coachella Valley CrimeStoppers at 760-341-7867.

Pimping Of A Minor: Suspect Nabbed For Sex With Minor, Forcing Victim Into Prostitution was last modified: November 13th, 2020 by Contributing Editor

2020-11-14
Previous Post: These Stanford students are racing to get laptops to kids around the U.S. who most need them – TechCrunch
Next Post: ‘Modern-day slavery:’ Half of men arrested in human trafficking sting believed they were talking to minors