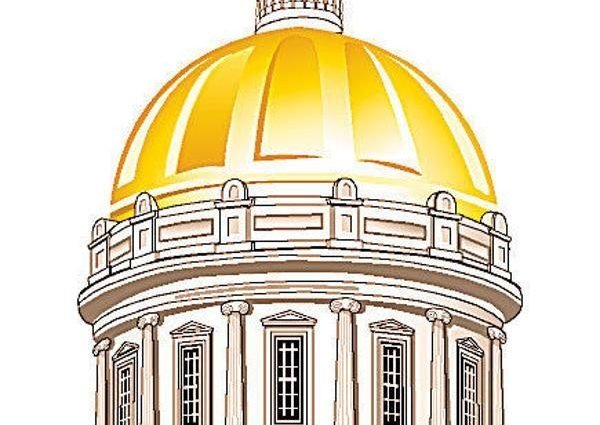 BARRE — A Plainfield man will serve seven years in prison for having sex with an underage girl he met online and discussing her working as an escort for other men.

The state dismissed felony counts of lewd and lascivious conduct with a child and sexual exploitation of a child, per the plea agreement.

Trooper James Vooris, of the Vermont State Police, said in his affidavit a girl interviewed in May 2018 at OUR House in Barre told investigators she had engaged in multiple sexual relationships with men. Vooris said the victim reported meeting a man, later identified as Hersey, on the online marketplace Craigslist.org and they would meet up to have sex when she was 15 years old. She told investigators Hersey knew how old she was.

Vooris said Hersey told investigators he and the victim also discussed the idea of her becoming an escort. The trooper said while the victim and Hersey were talking on KIK, Hersey admitted to being someone people would call to hire women for sex. Hersey told the victim at one point he had three women he would hire out, according to court records.

When they discussed the victim becoming an escort, Vooris said Hersey told her she needed to tell clients she was 18 years old. He told the victim to send him photos so he could start the process of getting clients lined up. Vooris said investigators also found on Hersey’s phone an email exchange from November 2017 between Hersey and someone on Craiglist looking for sex. Hersey told the person that he “may have a couple girls depending on the ages you are looking for.”

Washington County State’s Attorney Rory Thibault has sought a term of 10 years in prison for Hersey. His attorney, Andrew Schmidt, argued for a lesser sentence.

Thibault sent out a statement Thursday saying Hersey’s case is the first conviction for human trafficking in the county.

“The exploitation of children, especially those who are vulnerable or have already faced great adversity in life, is intolerable. Rather than emphasize the depravity of Mr. Hersey’s actions, the greatest takeaway from this case is the strength and resilience of the victim throughout the process. Deep gratitude is also due for the investigators and advocates who made justice for the victim possible. This sentence should clearly send the message that there are severe consequences for adults who make the choice to exploit or harm a child.”