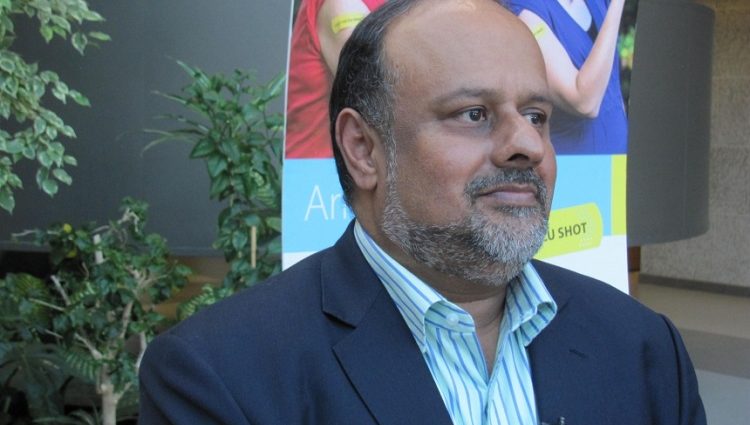 It was a common point made at the start of the COVID-19 pandemic: it’s hard if not impossible to self-isolate if you don’t have a place in which to do so. As COVID-19 cases rise in Saskatchewan, the province is grappling with that and other effects of the virus on the homeless.

At a press conference where he provided an update on the number of COVID-19 cases and the measures the province was taking to fight it, Saskatchewan’s Chief Medical Health Officer, Dr. Saqib Shahab, brought up a number of added concerns with fighting the virus among the homeless. From self-isolating to contact tracing, there were many extra considerations.

“You have to reach all of your case’s contacts quickly once a case has been identified,” Dr. Shahab said. “Public health has been really working full-out to do that. All of us have a responsibility that if you go to any event or organize any event, you should have the names and numbers of all the people who attended.”

But for those whose contact information is not fixed and who don’t have a set address, contact tracing becomes very difficult. At a recent religious gathering in Prince Albert, the province got a good look at just how quickly the virus can spread if contacts aren’t easily reachable.

“Public health is already reaching to the second or third generation,” said Dr. Shahab. “We’ve had 79 cases linked to that event. About half are the initial exposure, then there’s a secondary exposure, and now we’re on the third generation because COVID travels quickly. Within two to eight days you can get transmission to a second and then a third group.”

For people whose movements aren’t as easily tracked, this can make contact tracing difficult. And as the weather gets colder, homeless people are likely to be in even more danger from the virus in addition to the elements.

“We have to recognize that as the weather cools,” Dr. Shahab said, “if individuals are unable to isolate as cases are contacted, they will need support. That’s in coordination with social services to support isolation if it can’t happen in the home.”