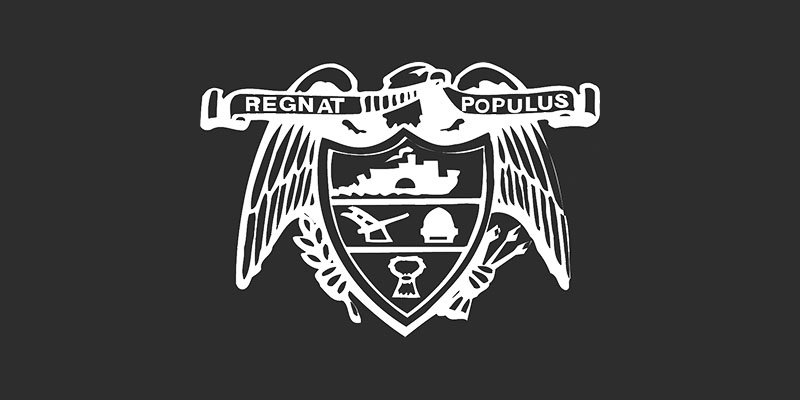 LITTLE ROCK — A Pulaski County man who boxes professionally under the moniker “Turbo” was arraigned Thursday on sex trafficking charges handed up by a grand jury last November that could land him in prison for the rest of his life.

Keshawn Rashad Boykins, 27, of Little Rock, also known as “Turbo Hefner” according to court documents, was initially charged in 2018 with drug trafficking and possession of firearms in furtherance of a drug trafficking crime but in January 2020 was charged in a superseding indictment with one count of production of child pornography in addition to the drug charges. In a second superseding indictment handed up Nov. 3, 2021, Boykins was additionally charged with two counts of sex trafficking of minors in 2017 and 2018.

He was arraigned on the superseding indictment on Thursday before U.S. Magistrate Judge Jerome Kearney, pleading not guilty to all counts in a brief proceeding that lasted just under four minutes.

According to court documents, Boykins was first indicted May 8, 2018, and was ordered released on conditions by U.S. Magistrate Judge J. Thomas Ray a week later on May 15.

On Jan. 21, 2020, Boykins pleaded not guilty to the charges contained in the superseding indictment handed up on Jan. 9, 2020, and on Jan. 7, 2021, Boykins’ supervised release conditions were modified to in-patient drug treatment to be followed by chemical-free living.

On March 4, 2021, Boykins was ordered jailed until his case is adjudicated following repeated violations of his pretrial release conditions.