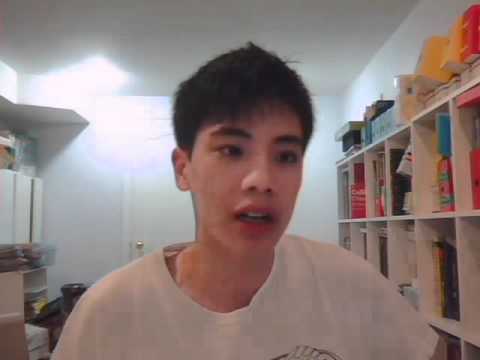 Sorry for releasing two pwnage videos in a row, but this was something that I was compelled to address…

To the theists in my audience, threatening me with ‘I’ll enjoy seeing you burn in hell’ doesn’t phase me the slightest. It’s desperate and rather pathetic to be making empty threats based on nothing but wishful thinking. Stick to logical arguments and presenting evidence – it saves us both a lot of time.

A couple of bad atheists does not mean we are ALL bad. Would it be just as correct of me to say that all Christians are child molesters because of the priests in the Vatican?

What those atheists did was obnoxious and wrong. But lashing out in anger, breaking down in front of a worldwide audience and relishing how all who disagree with you will burn in hell is NO BETTER. I really hope you understand that.

All content used in this video is covered under Fair Use for purposes of criticism. I do not claim to own any part of the video that does not feature me.