R. Kelly’s Sex Trafficking And Racketeering Trial Is Set For 2021 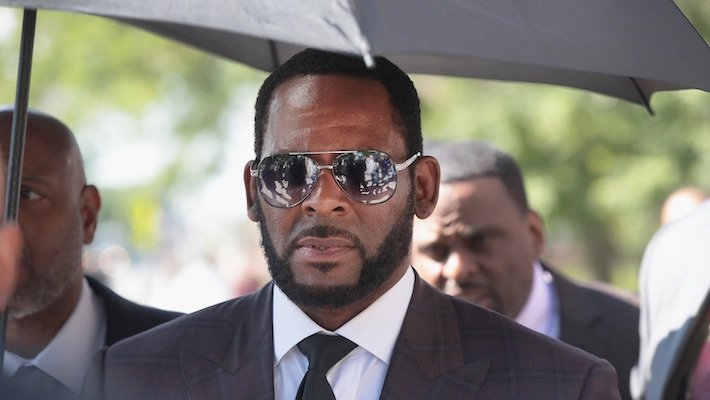 R. Kelly was originally supposed to stand trial for his federal sex trafficking and racketeering charges back in July. The trial was pushed back indefinitely due to safety precautions in light of the coronavirus pandemic, but it now looks like Kelly now has gotten a definitive answer to when he’ll appear in court.

Per a report from HotNewHipHop, Kelly’s trial has now been set for April 7 by district court judge Ann Donnelly. Earlier this month, Donnelly approved a motion for Kelly’s case to be tried in front of an anonymous jury.

“Empaneling an anonymous jury is appropriate given the seriousness of the charges, the defendant’s history of obstructing the judicial process, the potential for juror intimidation and the intensity of media attention given to this case,” Donnelly said.

The singer will remain in prison in Chicago’s Metropolitan Correctional Center until the spring court date after being denied an early release over coronavirus concerns. While awaiting trial, Kelly has had quite a few reported issues. He was the victim of an alleged jail cell attack perpetrated by a fellow prisoner back in September. The singer had reportedly learned of the potential of the attack and alerted guards, who did not heed his warning. Following the incident, Kelly’s attacker was transferred to a different prison to address the singer’s safety concerns.

2020-11-21
Previous Post: A Harbor for the Homeless
Next Post: Accused human trafficker tried to flee Ontario with 19-year-old victim: DRPS