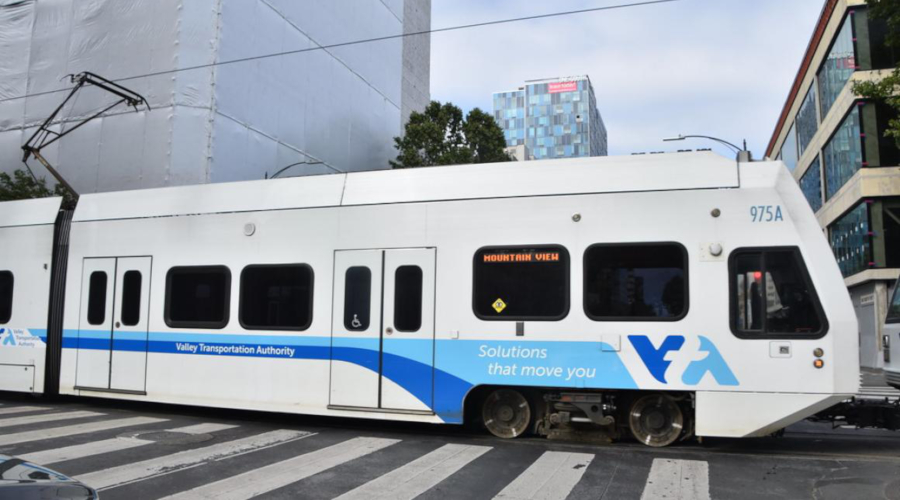 California intercity passenger- and light-rail employees must be trained to recognize the signs of human trafficking and report such incidents under a new law that took effect Jan. 1.

Under Assembly Bill 2034, transit-rail agencies were required to provide the training to employees who may interact with a victim of human trafficking, or who are likely to receive a report from another employee about suspected human trafficking.

The legislation was modeled after the Santa Clara Valley Transportation Authority’s (SCVTA) training program, which began in 2015, SCVTA officials said in a press release.

SCVTA worked with the Santa Clara County Human Trafficking Commission to train employees ahead of Super Bowl 50, which took place at Levi’s Stadium in 2016. Such large events are sometimes known to attract incidents of sex trafficking, SCVTA officials said.

In 2020, the Federal Transit Administration awarded SCVTA a $350,000 grant to augment its training program, adding a public education element to make the community throughout Santa Clara County aware of the potential of human trafficking.