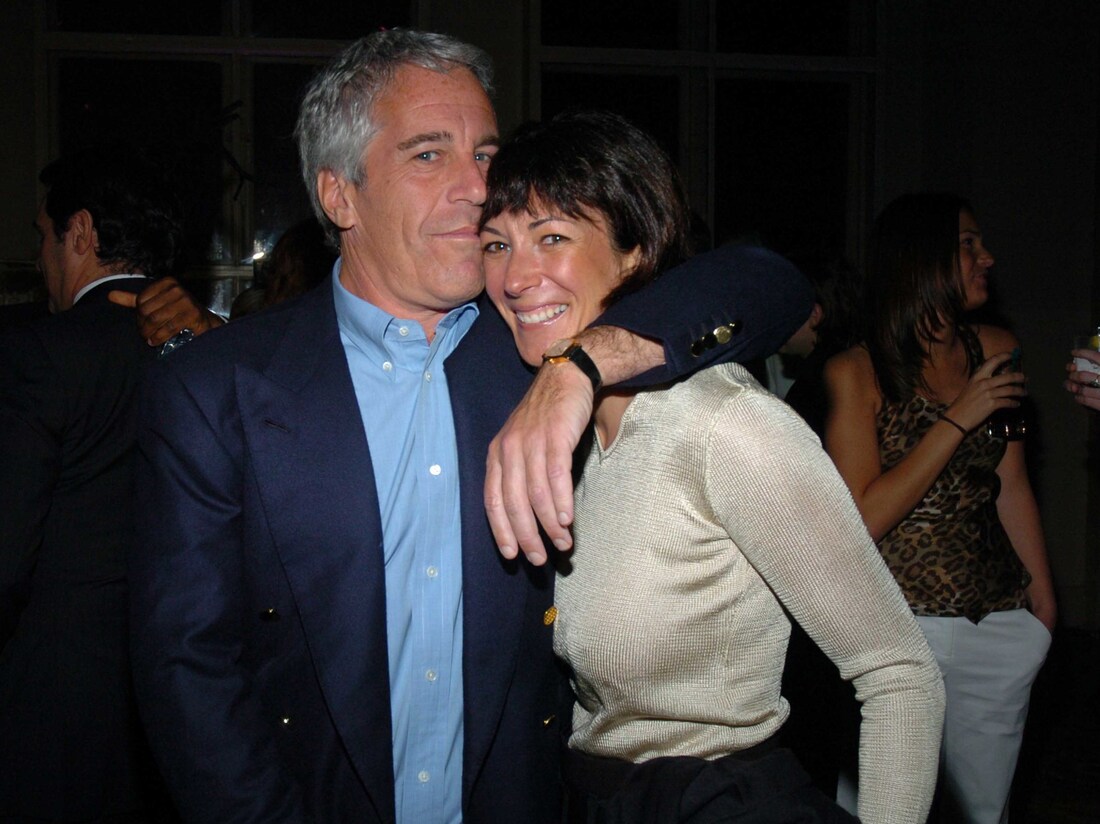 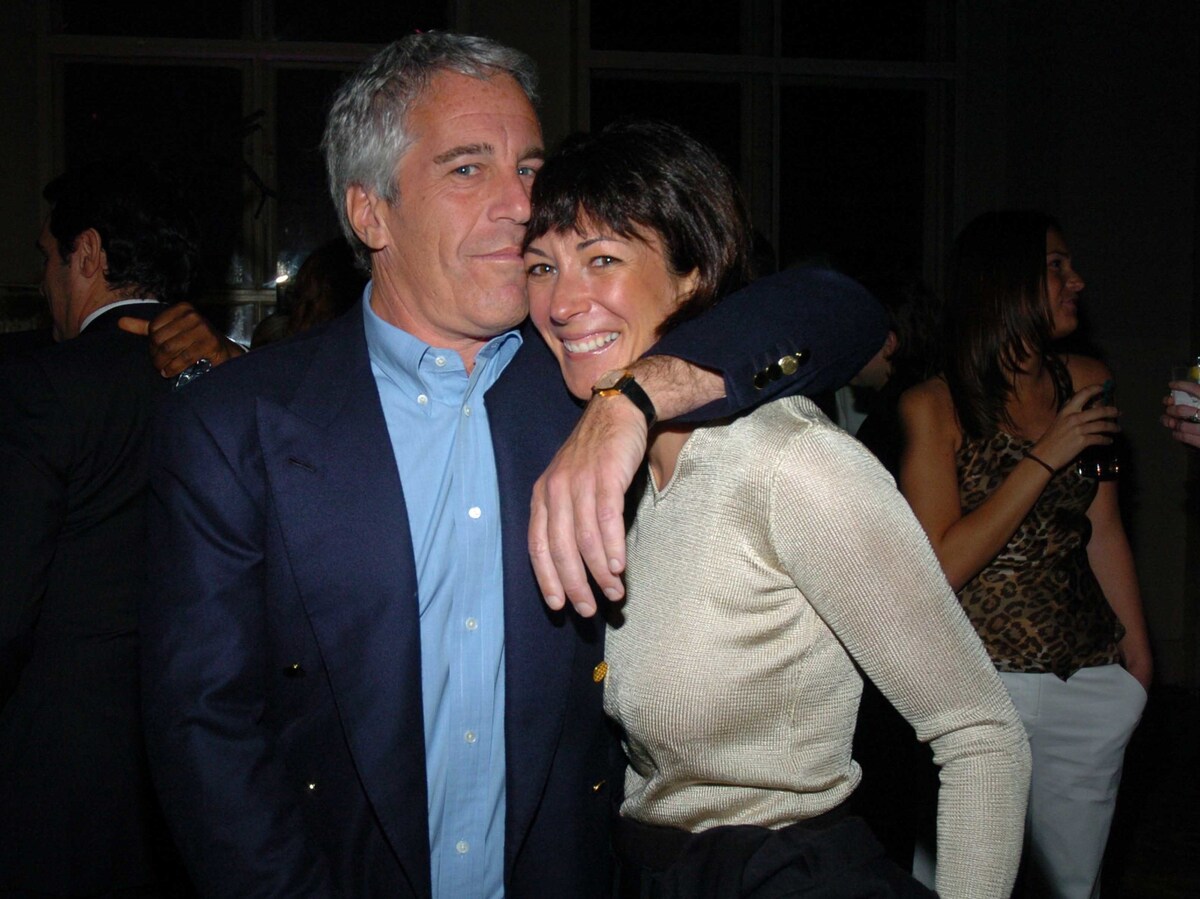 Ghislaine Maxwell’s answers to questions about the sex-trafficking operation she allegedly ran with the late Jeffrey Epstein were made public Thursday, as a federal court released Maxwell’s 2016 deposition. The transcript is more than 400 pages long, but it has been redacted to protect the privacy of some people it mentions.

The transcript is finally being unsealed after a back-and-forth legal battle between Maxwell and Virginia Giuffre, who has accused Maxwell, Epstein and others of sexually abusing her when she was a minor. Court documents allege that Maxwell procured young girls for the late Epstein to have sex with – and that the pair also ordered girls and young women to have sex with rich and powerful men.

NPR is sifting through the transcript, which you can read here:

The transcript shows that the very first question to Maxwell from Giuffre’s lead attorney, Sigrid McCawley, sought to establish her role in Epstein’s orbit.

“When did you first recruit a female to work for Mr. Epstein?” Maxwell was asked – immediately drawing an objection from her attorneys. Maxwell eventually answered the question, but she seemed to prefer to focus on semantics.

After more back-and-forth, she acknowledged, “I was somebody who hired a number of people to work for Mr. Epstein and hiring is one of my functions.”

Maxwell then said the first time she hired a female to work for Epstein was “sometime in 1992” – and the woman was around age 40 or 50, she said.

U.S. District Judge Loretta Preska ordered the documents released back in July. That month, the two sides began arguing over which redactions should be made – and they were still going over revisions on Wednesday, just ahead of the deadline. Early Thursday, Preska said that after reviewing the suggested changes, she approved Giuffre’s proposed redactions and ordered “limited additional redactions.”

The public release includes other materials related to Maxwell’s deposition – but it does not include the transcript of a separate deposition by a man identified only as “John Doe #1.” The judge has given that man and another John Doe 14 days to consider making formal objections.

Maxwell, 58, was arrested in July and charged on several counts related to sex trafficking minors and perjury. She has pleaded not guilty in that case. She has previously denied the allegations against her, including under sworn testimony.

The transcript reflects hours of interviews conducted with Maxwell after Giuffre brought a 2015 defamation suit against her. Maxwell had accused Giuffre of lying when she alleged Epstein and Maxwell sexually abused and exploited her. Maxwell’s attorneys have cited her ongoing criminal case as a chief reason to suppress the transcript of her deposition.

Maxwell appealed to a higher court to try to keep the transcript secret, but earlier this week, the U.S. Court of Appeals for the 2nd Circuit affirmed Preska’s ruling from July, saying the lower court was correct to reject “meritless arguments” from Maxwell.

For years, accusations against Maxwell and Epstein were obscured by legal maneuvers — most famously, a controversial nonprosecution agreement Epstein reached in 2007 with federal prosecutors in Florida. That plea deal with then-U.S. Attorney Alex Acosta led to state charges against Epstein, but it also prevented him and any co-conspirators from being prosecuted for federal sex crimes in southern Florida.

Epstein never faced a federal trial over the crimes of which he was accused. About a month after his arrest on sex-trafficking charges in 2019, he died after being found unresponsive in his jail cell in Manhattan. His death at age 66 was ruled a suicide.