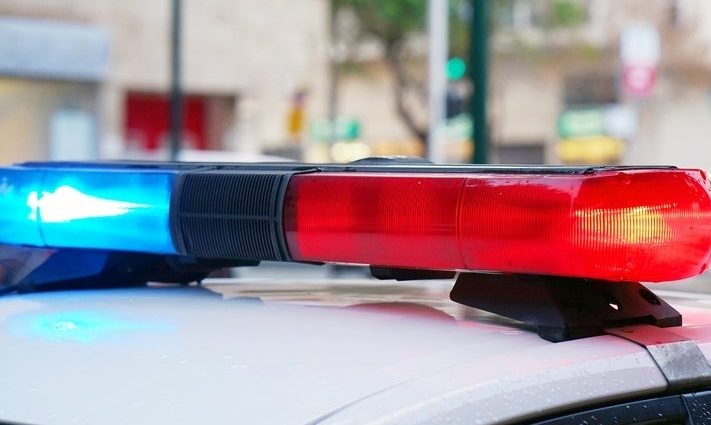 VENICE, CA — The Los Angeles County Department of Public Health reported this month that a glimpse at 2020 data shows that while COVID-19 did not directly impact people experiencing homelessness as much as the county’s general population, overdose deaths — especially those involving fentanyl — increased among the homeless during the pandemic.

The data was released in Public Health’s second annual report on homeless mortality, which includes data from 2019 and part of 2020. The report also stated that 1,267 homeless people died in 2019, a record number, and 153 more than in 2018.

The leading cause of deaths among homeless people has been drug overdoses since 2017, and between 2016 and 2019, the overdose rate rose 84%, according to officials. For the combined years of 2017 to 2019, the risk of drug overdose was 36 times higher for people experiencing homelessness than for the general population.

White homeless people had the highest rates of overdoses during that period, but the overdose death rate among Black and Latino people experiencing homelessness rose substantially, officials said.

The other four leading causes of death among homeless people are coronary heart disease, traffic injuries, homicide and suicide, according to officials, who said they are between four and 17 times more likely to die from those four causes than the general public is.

“This report is tragic and reflects a true state of emergency on the streets of our community,” said Supervisor Hilda Solis, co-author of the 2019 motion addressing rising homeless mortality. “Our number one duty as elected officials is to protect the health and well-being of the residents we serve, irrespective of their income and housing status. In a civil society, it is unacceptable for any of us — elected or otherwise — to ignore the shocking needs documented in this year’s homeless mortality report.”

Methamphetamine was most frequently involved in 2019 overdose deaths, but deaths related to fentanyl significantly increased, then doubled during the first seven months of 2020, officials said.

“This alarming increase in homeless deaths, particularly those from drug overdoses, requires immediate action,” said Director of Public Health Dr. Barbara Ferrer. “As we work hard to secure housing for those experiencing homelessness, we have a civic and moral obligation to prevent unnecessary suffering and death. Public Health and our Division of Substance Abuse Prevention and Control are committed to doing everything we can to reduce drug-related deaths among people experiencing homelessness and all residents of our county.”