The 2020 crackdown resulted in 46 arrests for soliciting for prostitution and human trafficking – more than twice as many arrests as 2019.

“Operation: Hot Spots” is aimed at targeting sex buyers, the demand side of human trafficking. The 2020 crackdown happened between September and mid-November and resulted in 46 total arrests for soliciting for prostitution and human trafficking, more than twice as many arrests as last year. A juvenile was also recovered during the stings, though no more information was given.

“In this time of the COVID-19 pandemic, human traffickers and sex buyers remain a significant public safety threat,” DA Schubert said in a statement. “We are committed to continuing sting operations through the Sacramento Together coalition to safely target sex traffickers and buyers as well as maximize our efforts to protect and serve victims of sexual exploitation.”

Several community organizations from the Sacramento Together Against Human Trafficking coalition voiced the need for the operation, as sex buyers are those who fund and sustain the sex trafficking trade.

Sacramento Together is a coalition of law enforcement, state and local public agencies, and more than 30 organizations, according to its website.

Those who get convicted of the charges face a maximum penalty of 180 days in county jail, will be subject to search and seizure, and may be ordered to stay away from the involved locations or known “stroll” areas.

California is joining Washington and Oregon to restrict out-of-state travel and impose a self quarantine just ahead of Thanksgiving and the holiday season. 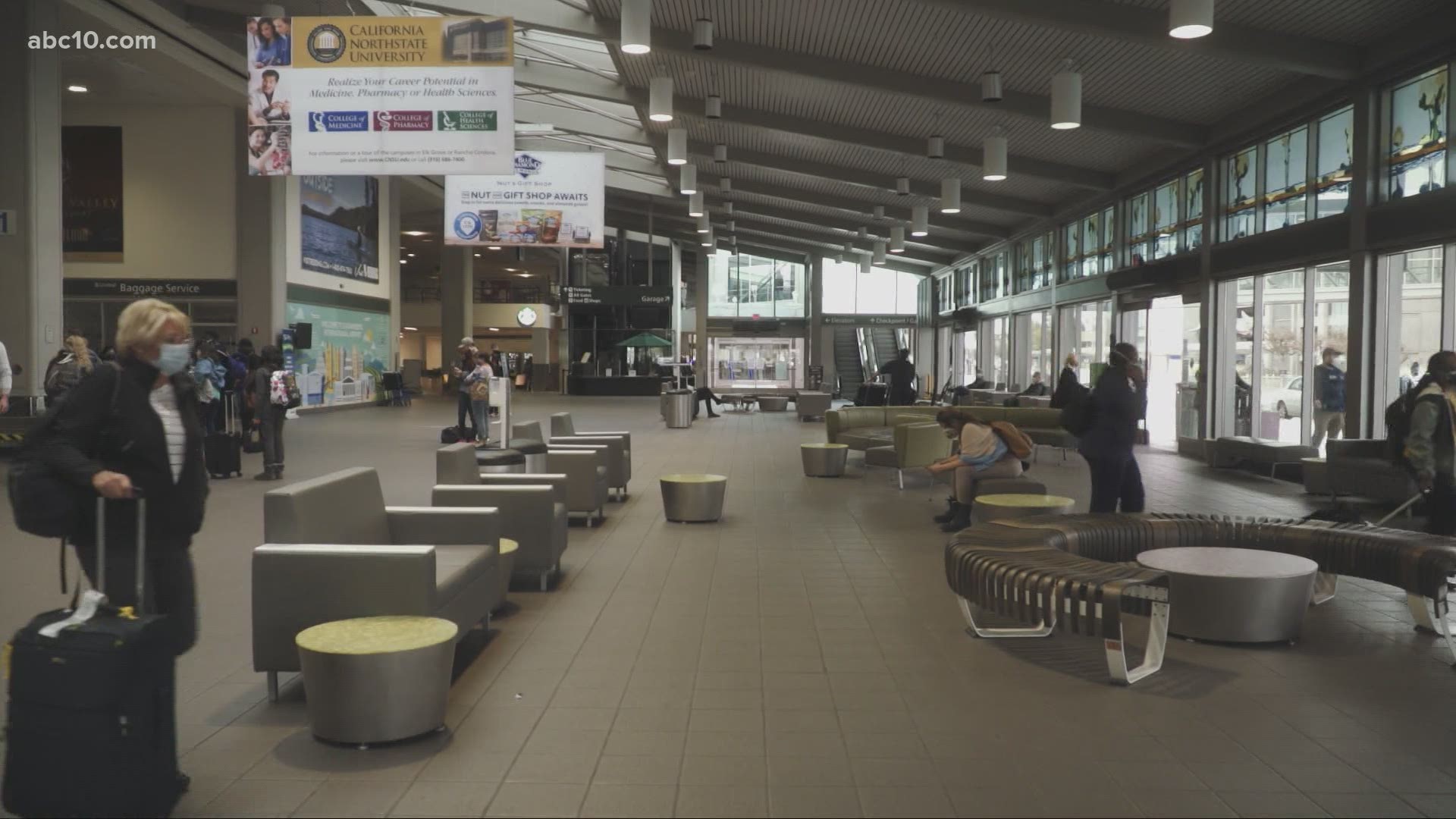 2020-11-17
Previous Post: Plan to raze homeless encampment under I-83 dropped after advocates, councilman say Baltimore was violating CDC guidelines
Next Post: Give Food To Poor Cats They Are Hungry