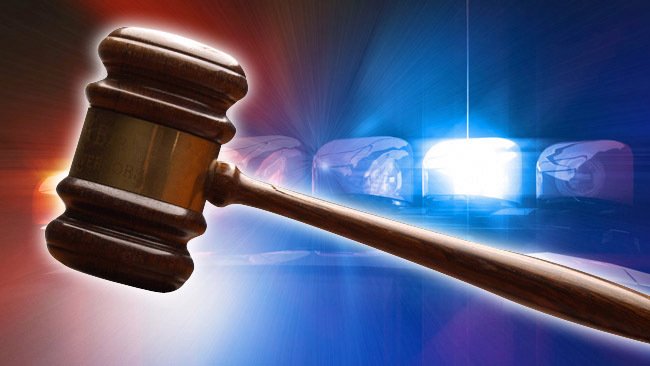 Investigators say James Madison has been in custody since April 2020, when he was arrested on sex trafficking charges. A federal grand jury returned an indictment against Madison in May 2020 in the first post-pandemic indictment.

The U.S. Attorney’s Office Southern District of California said Monday that as part of his plea, Madison acknowledged he provided women and minors for commercial sex in California and Colorado from November 2017 through April 2020.

Madison, also known as “Jay Jay,” “Boobutt,” and “JT,” admitted he recruited, advertised and solicited teenage girls and women to engage in the sex acts.

According to his plea agreement, Madison obtained a female minor for the purpose of her engaging in commercial sex acts in San Diego County. Authorities say the girl was 15 and 16 years old when the incidents happened, and Madison knew she was underage.

A sentencing hearing is scheduled for 9 a.m. on May 3. He could spend between 10 years and life in prison if the maximum penalties for sex trafficking of a minor are handed down by the judge.