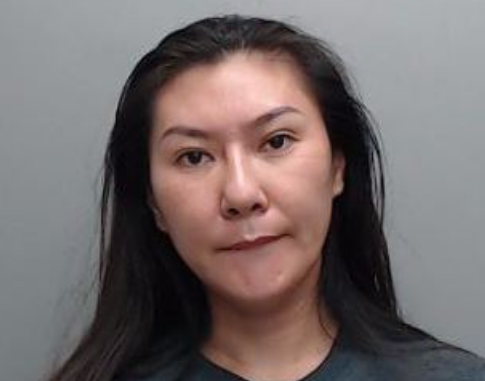 An Austin woman was arrested Thursday in Hays County following an investigation into a spa in San Marcos that authorities say was being used for sex trafficking.

Authorities searched the business Thursday, and Sun was arrested the same day around 10:30 p.m. at her residence in Austin, the sheriff’s office said.

The victims found at the spa will receive help from local refugee advocates, authorities said.

Sun is currently in the Hays County jail charged with a second-degree felony for human trafficking. A bond for her release had not yet been set Friday afternoon.

The anti-trafficking unit from the Texas Department of Licensing and Registration and refugee advocates from Austin helped execute the investigation, the Hays County sheriff’s office said.