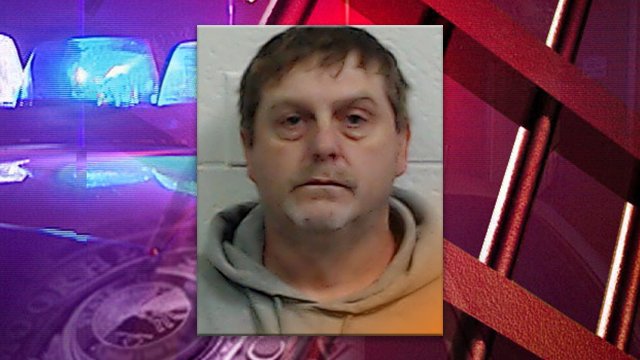 BECKLEY, WV (WVNS) — A sentencing hearing was held in Beckley on Friday, Oct. 23, 2020 for a man who admitted to attempting to traffic a minor for sex. Michael Darnell Ramsey, 47, of Rainelle was sentenced to serve 135 months, that is more than 11 years, in federal prison.

Ramsey pleaded guilty to using Snapchat to communicate with a minor he believed was 14-year-old. He admitted he offered to pay the minor $200 for sex. He was arrested when he went to meet the minor on Apr. 3, 2020.

“As a result of the hard work and dedication of my team and our federal, state and local law enforcement partners, Ramsey is being held to account for his heinous crime,” said United States Attorney Mike Stuart.  “We are working diligently to protect West Virginia children from child sex offenders like Ramsey.”

Ramsey will serve a term of 25 years of supervised release after he is released. He will also be required to register as a sex offender.

The investigation was a joint effort by the West Virginia State Police, the Greenbrier County Sheriff’s Department and the Federal Bureau of Investigation’s West Virginia Child Exploitation and Human Trafficking Task Force. The sentence handed down by U.S. District Judge Frank W. Volk.

2020-10-24
Previous Post: Dealing with the homelessness crisis during the pandemic
Next Post: We’re Not Doing Enough to Help the Homeless | News, Sports, Jobs