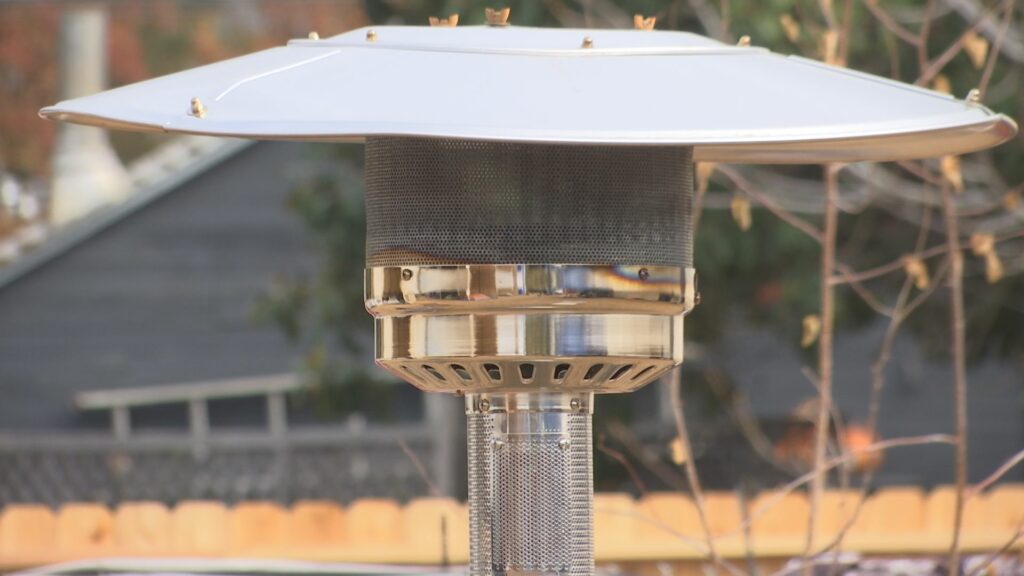 MEDFORD, Ore. — As temperatures plunge, shelter directors say capacity is filling up – but one shelter is trying to expand despite concerns around the pandemic.

The weather is getting colder and shelters I spoke with say they doing what they can to get people off of the streets despite difficulties that could arise trying to provide these services during a pandemic.

The Rogue Retreat Camp was established to help get more people off of the streets.

McComas says Rogue Retreat is working with the City of Medford to allow more than 50 occupants at a shelter site.

“We’re set up to allow 45 campsites and we’re talking to the city to expand that and we’re allowed to have 2-3 people in a campsite, so we could have well over 50-60 people here,” said McComas.

The camp site currently has a little over 50 people.

“We’re still out in the elements, but it’s better than being out on the greenway. We do have heaters here and we do have lots of sleeping bags and blankets, so they can stay warm that way.”

With temperatures dropping, McComas is concerned about keeping people warm. He says the campsite uses 2 outdoor heaters going through 4 tanks, or, 10 gallons of propane per day.

“We need a lot of propane, if people want to donate that, to keep these heaters going 24 hours a day,” McComas said.

Options for Helping Residents of Ashland, or OHRA, says it has 45 people in its emergency shelter and still has room for more.

“We’re following CDC guidelines and we have people 6 feet apart. Everybody comes in, we take their temperature and they wash their hands before they come in,” said OHRA spokesperson, Cass Sinclair.

Directors for both shelters say precautions are being taken, aimed at preventing a COVID outbreak.

“We haven’t had any problems, but we’re going to stay prudent to keep people as clean as possible,” said McComas.

If you would like more information or want to donate to the shelter, visit rogueretreat.org.