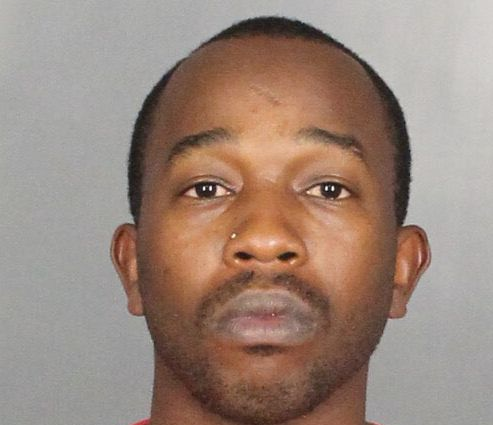 Two men accused of seeking to pay money for sex with minors found themselves being arrested by McLennan County deputies.

Investigator Joseph Scaramucci said the first, 29-year-old Dylan Davis, was arrested Monday after he responded to a ” sting” ad on social media.

He was offered sex with a minor and an adult and ended up opting for ” both” and was arrested as he responded to the agreed upon location.

He was booked into the McLennan County Jail on a charge of prostitution of a minor and posted $10,000 bond and was released at 5:30 p.m. the same day.

The second arrest was made Tuesday morning of a Waco man identified as 59-year-old Mark Wayne Short.

Scaramucci said he responded to the ad and wanted the person he believed to be a minor brought to him.

He was arrested on charges of prostitution of a minor and conspiracy to commit human trafficking and was being processed into the McLennan County Jail Tuesday afternoon.

Scaramucci said he is often surprised that as often as suspects are caught up in these stings, that they just keep coming.

He also noted that as many who are caught in stings where there is no real minor victim, that there are certainly man minors who do end up being victimized by predators they meet on line.