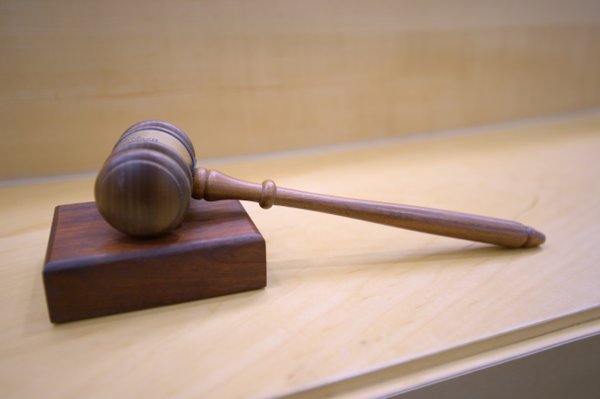 Lawyers from Little Rock’s Rainwater, Holt & Sexton firm have a sued a third area hotel, claiming its operators deliberately ignored sex-trafficking on the premises and allowed a woman to be forced into prostitution.

According to the suit, the woman was held against her will at the hotel by an unnamed man for about four months in 2019, between August and November, while she was pregnant.

The suit states the trafficker forced her to have sex for money 10 to 20 times per day, keeping the money for himself, while making her regularly use a hotel room close to the front desk. He made her comply by using intimidation, sometimes by threatening her unborn child, and physical abuse, according to the suit.

Many of the police reports describe the hotel as a “high-crime area … known for subjects loitering for the purpose of drugs or prostitution,” according to the suit.

Hotel operators were negligent in failing to inspect long-term rentals and for not inspecting rooms that have significant foot traffic from nonregistered guests, the suit states.

Property records show the 40-year-old property is a former La Quinta with 41,720 square feet and 106 rooms that sits on just more than 2 acres. It’s appraised at $2.7 million. A phone number for a Patel Legacy representative, Jay Patel, could not be found.

The litigation seeks damages under the human-trafficking code, Arkansas 16-118-109, just like the lawsuit the three attorneys filed against Stone Hospitality Inc. of North Little Rock in June on behalf of another anonymous woman.

Stone owns a former Motel 6 at 400 W. 29th St. where the woman says she was forced into sexual slavery over six months in 2019, with hotel management ignoring her cries for help.

In October, the lawyers reached a confidential settlement in federal court on behalf of a third anonymous woman with the former Quality Inn & Suites at 6100 Mitchell Drive in Little Rock, also known as Shri Jinasha LLC, and Jinasha corporate officers Rajni Patel of Richardson, Texas, and Lina Patel of Plano, Texas, along with former hotel manager Vijay Brahmbhatt of Illinois.

That woman claimed she was forced into prostitution in a room on the hotel’s fourth floor for about three months between May and July 2014. Her unnamed trafficker and others had converted the entire floor for human trafficking and had beaten and choked her regularly.

She said she was forced into performing 10 to 20 sex acts daily for money. Hotel workers ignored her screams and disregarded the noisy conditions on that floor, which saw dozens of people coming and going all hours of the day and night, her lawsuit stated.

Originally filed in October 2019 in Pulaski County Circuit Court, the suit was the first in Arkansas to claim civil liability against a hospitality organization over alleged human-trafficking activities. It was later moved to federal court.

The Shri Jinasha company had sold the hotel by the time the suit was filed, and it’s now a Best Western.

2021-01-27
Previous Post: My experience in giving to African charities and creating businesses to lift people out of poverty
Next Post: God's Shelter for Your Storm by Sheila Walsh