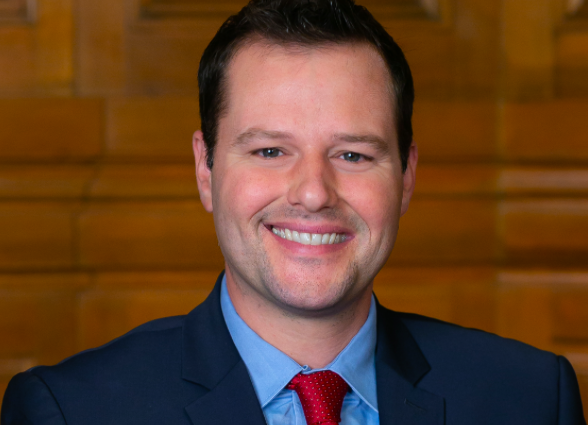 Four supervisors are introducing legislation to keep open the Shelter-In-Place hotels, setting up another confrontation with the Mayor’s Office, which despite the rising COVID numbers and the onset of rain and cold weather is insisting on moving people out of the rooms.

Sup. Matt Haney is the primary sponsor of the legislation, which also has the support of Sups. Shamann Walton, Hillary Ronen and Dean Preston.

The details of the legislation aren’t clear yet, but Haney’s Office said the plan is to “counter the Department of Homelessness and Supportive Housing’s plan to shut down SIP hotels, and instead keep the hotels open for vulnerable unhoused populations during the COVID-19 pandemic.”

In fact, I am told, the bill will mandate that anyone moved out of a hotel have a lease on a new permanent place to live and a specific plan to exit homelessness.

And the Mayor’s Office would have to inform the supes of where each person was going.

It will also seek to move existing homeless people into any rooms that are vacated by people who have other housing solutions.

In other words, the supes want to keep the 2,400 rooms that are now under city leases open at least until the COVID crisis has passed.

That would also give the city the ability to move to buy these hotels if there’s money under the new administration.

The Mayor’s Office has in the past complained that the supes mandated hotel rooms without allocating money for them – although the vast, vast majority of the money for this program comes from the federal government. The entire cost to the city is around $3 million – to house 2,400 people.

But the supes could in theory allocate money to fund the program for the next few months. The mayor could then decline to spend it.

The voters made pretty clear in the November election that they sided with the progressives on the board. And right now, there are literally thousands of lives at stake.