LOS ANGELES — Citing insufficient evidence, a judge on Wednesday threw out extortion charges against the leader of a Mexican megachurch but left in place accusations of child rape and human trafficking. The California attorney general’s office failed to show that Naasón Joaquín García, the self-proclaimed apostle of La Luz END_OF_DOCUMENT_TOKEN_TO_BE_REPLACED 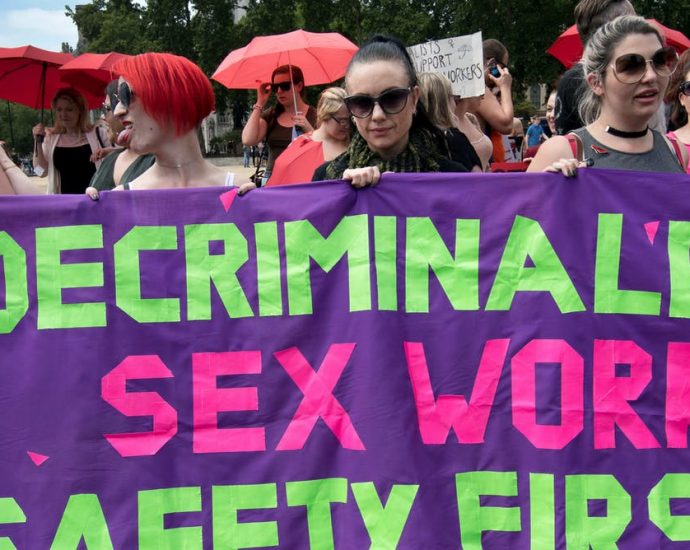 The Victorian government has just received a landmark review into the state’s sex work laws. This is the first large-scale review of Victorian sex work laws since 1985 and presents a huge opportunity for change. With the Victorian Labor Party platform in favour of sex work decriminalisation, the current review END_OF_DOCUMENT_TOKEN_TO_BE_REPLACED 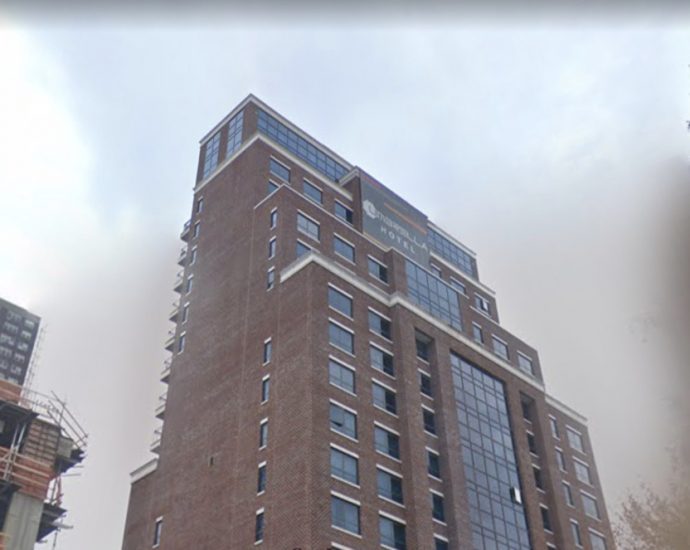 Umbrella Hotel (Google Maps) Oct. 16, 2020 By Allie Griffin Local lawmakers are again calling on the city to shut down a crime-ridden hotel in Kew Gardens after it was discovered that a man was forcing a 16-year-old girl into prostitution inside its hotel rooms. Council Member Karen Koslowitz and END_OF_DOCUMENT_TOKEN_TO_BE_REPLACED