TAT targets the root cause of trafficking 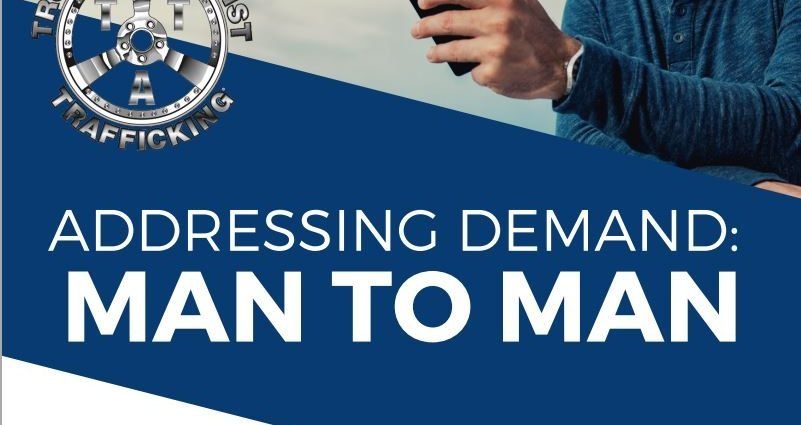 ENGLEWOOD, Colo. – The truckers’ group that fights human trafficking has renewed a campaign aimed at the root cause of the problem – demand for sex.

In a promo of its “Man to Man” campaign, Truckers Against Trafficking (TAT) said if no one purchased commercial sex, the crime of sex trafficking wouldn’t exist.

“Therefore, it is imperative that we address the issue of demand in order to create a culture where the buying and selling of human beings for another’s sexual gratification is not looked upon as normal behavior,” TAT said.

The main goal is to create accountability for the men who indulge in harmful behavior by purchasing sex, it said.

“No demand = no victim = no sex trafficking.”

In an online brochure, the group argues that the principle of supply and demand holds true in human trafficking as well.

“Demand creates a market, and supply will meet demand, with unscrupulous exploiters working to fill it with an eye to the greatest profit margin for themselves,” it said.

“That means slave labor. Therefore, no demand = no victim = no sex trafficking.”

The majority of commercial sex buyers are men, and men compose more than 66% of the American workforce, TAT said.

And because of that, the group said companies should incorporate anti-trafficking training in the workplace.

“No one wants to see their company name splashed across the media because an executive or line worker, mechanic or driver, has been caught by law enforcement in a commercial sex sting operation,” it said.

“Couple that with the lifetime ban on a CDL for any individual using his/her own commercial vehicle to commit a felony involving a severe form of human trafficking.”

Human trafficking affects millions of people worldwide. Victims are of every age, race, gender, background, citizenship and immigration status. A majority of them are women and children.

The group said in October that Covid-19 had no impact on human trafficking, and cases had continued to rise during the pandemic.

TAT, which was founded in 2009, is playing a crucial role in the fight against human trafficking. It expanded to Canada in September 2019, and also operates in Mexico.

TAT data also show that 2,625 calls were made into the U.S. National Human Trafficking Hotline – this does not include those made to local authorities or 911.

These calls have generated 694 cases of human trafficking, and identified 1,278 victims.