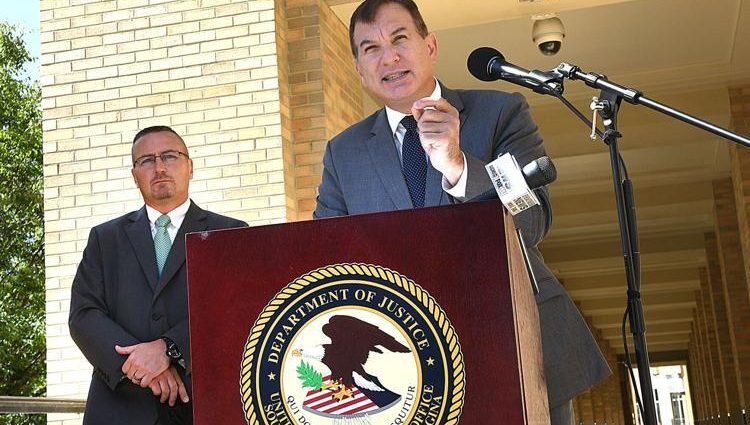 BECKLEY – A Virginia man has pleaded guilty in federal court to attempted sex trafficking of a minor, according to the United States Attorney for the Southern District of West Virginia.

“Child sex trafficking is a most heinous crime,” Stuart said Monday. “I commend the work of the FBI Child Exploitation and Human Trafficking Task Force to identify and investigate perpetrators. We are committed to holding offenders accountable and bringing justice to victims.”

Southern admitted that in June 2020 he contacted a woman on Craigslist who identified herself as a mother who would allow him to have sex with her children in exchange for money. During the conversation, Southern arranged to have the woman travel from Beckley to a hotel in Princeton with the 11- and 14-year-old girls the woman stated were her daughters, Stuart said. Southern would then pay approximately $400 plus the cost of the hotel room in order to engage in oral sex and sexual intercourse with the children. Southern further admitted that in July 2020 he possessed images and videos of suspected child pornography on an SD card in his cell phone.

Southern faces at least 15 years and up to life in prison when sentenced on March 8, 2021. As a result of the conviction, Southern will also have to register as a sex offender.