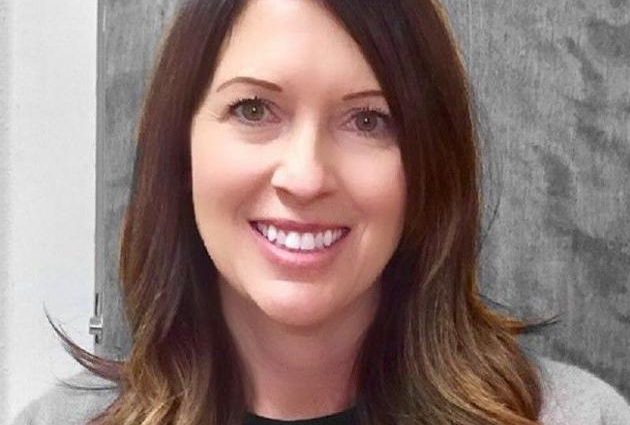 In recent months, Jennifer Zielinski turned down chances to attend engagements and marches aimed, ostensibly, at preventing child sex trafficking, writes Idaho Press reporter Tommy Simmons. Idahoans across the state organized those events and reached out to Zielinski, the executive director of the Idaho Anti-Trafficking Coalition, to see if the coalition would participate.

While she appreciated the concern about human trafficking in Idaho, Zielinski couldn’t in good conscience accept the offers. The organizers were using the hashtag #SaveOurChildren to promote their events, and she had concerns.

While it may seem noble, the slogan has been linked to the far-right conspiracy theory network QAnon, which alleges, among other things, that a massive cabal of cannibalistic Satanic pedophiles are conducting nefarious operations against President Donald Trump. QAnon proponents allege there is a hidden elite conducting child sex trafficking operations across the world, and often use the #SaveOurChildren marker when sharing conspiracy theories.

What’s frustrating for her, though, is human trafficking does happen in Idaho, and the coalition has been working with an increasing number of victims and survivors. Their stories bear little similarity to the conspiracy tales.

Do you LOVE local news? Get Local News Headlines in your inbox daily.

You can read Simmons’ full story here at idahopress.com (subscription required), or pick up today’s Sunday/Monday edition of the Idaho Press; it’s on the front page.

Betsy Z. Russell is the Boise bureau chief and state capitol reporter for the Idaho Press and Adams Publishing Group. Follow her on Twitter at @BetsyZRussell.

2020-11-16
Previous Post: Parkland Resident Sleeps Out to Raise Awareness for Homeless Youth
Next Post: How to volunteer and donate in New Jersey during the coronavirus outbreak (11/15/20)