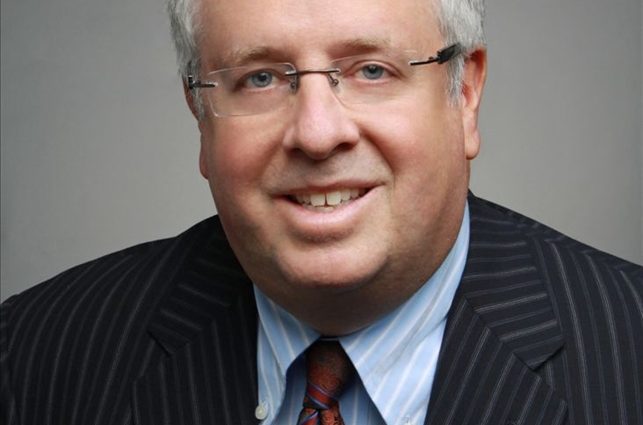 Elizabeth Slim, Senior Consultant at The Volkov Law Group, joins us for a two-part posting on the problem of human trafficking and recent guidance issued by FinCEN.

Human trafficking has become one of the most profitable forms of international crime. At an estimated $150 billion worldwide per year, it ranks third to drug trafficking and counterfeit goods. There are an estimated 40.3 million victims of modern slavery around the world today, and it is believed that profits range from $13,000 for one forced laborer to as much as $100,000 or more annually per sex trafficking victim.

A person is enslaved when treated as if he or she were owned by another person. Although slavery is highly illegal under both federal and international law, it continues to occur on a global scale due to how lucrative the profits have become for criminal organizations. What is now clear is that government and law enforcement cannot combat human trafficking and slavery alone. They must increasingly rely on the private sector to join forces in the fight against these inhumane practices.

The UN Convention Against Transnational Organized Crime, also referred to as the “Palermo Protocol” defines human trafficking as: “the recruitment, transportation, transfer, harboring or receipt of persons by means of the threat or use of force or other forms of coercion, of abduction, of fraud, of deception, of the abuse of power of a position of vulnerability or of the giving or receiving of payments or benefits to achieve the consent of a person having control over another person, for the purpose of exploitation.” Exploitation includes, for example, exploiting people for prostitution or sexual favors, forced labor or practices similar to slavery, or the harvesting of organs.

In 2016, a jury found a couple from Stockton, CA guilty of forcing their foreign-born housekeepers to work 18 hours per day without compensation and on minimal food by creating “an atmosphere of fear” through physical and verbal abuse. Satish Kartan and his wife, Sharmistha Barai, were found guilty of one count of conspiracy to commit forced labor and two counts of forced labor. The couple advertised $2,000 per month jobs on a website in an India-based newspaper to attract individuals from overseas who were looking for domestic labor work in the U.S. The victim stated that Baria would hit her in the mouth and say, “You are my servant. Don’t talk back.” At one point, the victim’s hand was forcibly pushed against an open flame on the kitchen’s stovetop. The two face maximum prison sentences of 40 years each.

Just recently, on September 29, 2020, Ian Charles Schenkel, founder and chief executive of Haliburton International Foods, was charged for engaging in underage prostitution. The 59-year-old Schenkel has been charged with six felony counts, including unlawful sex acts with a 14-year-old minor.

As we have seen, the private sector must take an active role in combatting human trafficking and slavery by detecting the red flags and reporting suspicions to law enforcement. Banks can conduct financial investigations and freeze assets. The hospitality industry can train employees to recognize the red flags of sex and labor trafficking. Health care providers can learn to identify common signals of abuse. Commercial industries that conduct transactions with third parties can conduct proper due diligence to know their customers and their supply chains, especially in high-risk industries. Some other helpful resources available to the private sector for further information on human trafficking include: (1) the Polaris Project, a nonprofit organization dedicated to developing laws and policies to address human trafficking concerns for the long-term (https://polarisproject.org/), and (2) Blue Campaign, a national campaign from the Department of Homeland Security to educate the public, law enforcement, and industry partners to recognize the signs of human trafficking (https://www.dhs.gov/blue-campaign).