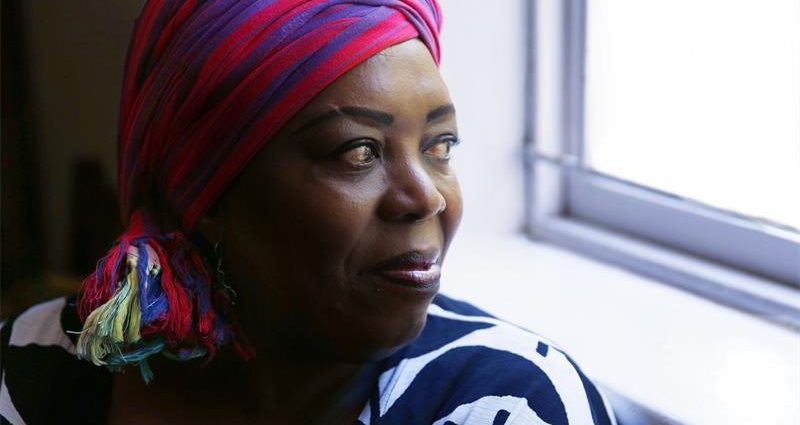 THE matter of sex work, or prostitution, is a very polarising issue not just in Durban but across the country.

The issue has been brought back into the spotlight following the gruesome murder of 23-year-old Jessica Weyers, whose body was found abandoned at a sportsfield in Inanda last week.

The areas of Umbilo, Glenwood and Lower Musgrave are hotspots for brothels, something that has caused considerable difficulty for residents of those areas.

While both the organisations have a common goal – more safety for sex workers – they have diverging opinions on how to achieve that goal.

For example, both organisations support the decriminalisation of sex work because it would lead to police harassment and cases of sexual assault for sex workers.

While Embrace Dignity sees decriminalisation as an exit strategy for sex work, Sisonke sees it as an unshackling process that would allow sex workers to work in peace.

Nozizwe Madlala-Routledge, founder and Deputy Chairperson of Embrace Dignity, said their organisation stands for the total abolition of sex work.

“COVID 19 and unemployment have resulted in deepening hunger and women and girls are at greater risk of being sex trafficked,” she said.

Madlala-Routledge works directly with sex workers across Durban and tries to get them to “escape” their line of work.

“I hope to show that there is a rational and coherent response that will move us towards ending the objectification of women and abolishing the systemic exploitation and oppression, which are inherent in the sex trade,” said Madlala-Routledge of her organisation’s philosophy.

One of the people that Embrace Dignity works with is Zinhle Dlamini, a former Durban sex worker.

“No one goes into sex work willingly, so that’s why it is important we try and move these ladies away from this kind of soul-destroying work towards other forms of dignified work where they can support themselves and their families,” said Dlamini.

Embrace Dignity is also a member of the Coalition Against Trafficking in Women, which draws links between human trafficking and sex work.

While the United Nations Office on Drugs and Crime has a neutral stance on linking prostitution and human trafficking, it’s 2018 global report on human trafficking found that adult women and young girls account for 72 per cent of trafficked persons across the world.

“Most of the victims detected globally are trafficked for sexual exploitation, although this pattern is not consistent across all regions,” said the report.

Sisonke believes that sex workers have been used as a scapegoat by criminals.

“This is in fact infuriating to sex workers as these opportunists put sex workers’ lives in danger while at the same time disrupt the services provided to those who would like to make use of them,” said Sisonke in an emailed response to Berea Mail.

Asked if there was a way that communities like Umbilo and Musgrave can co-exist, Sisonke suggested the first step is changing the mindset around sex work and seeing it as just normal work.

“As a result of (the) criminalisation of sex work, sex workers are discriminated against; sex work is stigmatised and sex workers are subjected to unjust treatment further alienating them from their communities,” said Sisonke.

Dear reader, As your local news provider, we have the duty of keeping you factually informed on Covid-19 developments. As you may have noticed, mis- and disinformation (also known as “fake news”) is circulating online. Caxton Local Media is determined to filter through the masses of information doing the rounds and to separate truth from untruth in order to keep you adequately informed. Local newsrooms follow a strict pre-publication fact-checking protocol. A national task team has been established to assist in bringing you credible news reports on Covid-19. Readers with any comments or queries may contact National Group Editor Irma Green ([email protected]) or Legal Adviser Helene Eloff ([email protected]). At the time of publication, the contents of this feature mirrored South Africa’s lockdown regulations.

PLEASE NOTE: If you have signed up for our news alerts you need to save the Berea Mail Telegram number as a contact to your phone, otherwise you will not receive our alerts

Here’s where you can download Telegram on Android or Apple

2020-11-13
Previous Post: DIMOND: Heroes who fight human trafficking | Opinion
Next Post: What Does it Mean to Feed the Hungry?