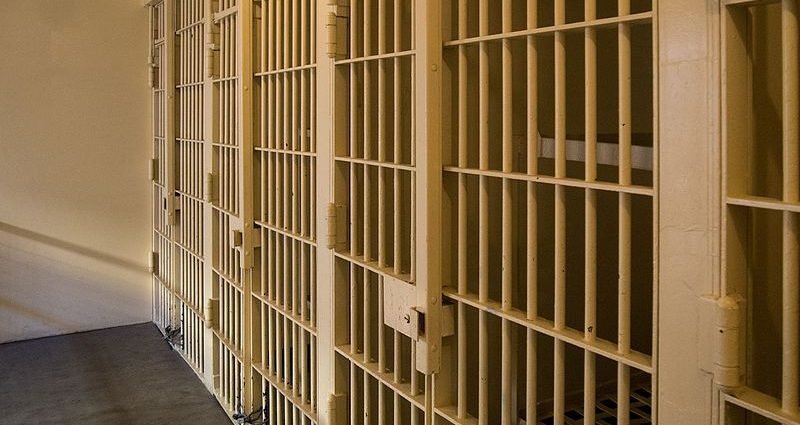 SAN DIEGO (KUSI) –  A unanimous decision by the California Supreme Court ruled that certain sex offenders are eligible for early parole. It stems from a 2016 ballot measure sponsored by then Governor Jerry Brown.

Prop 57 allows offenders who are classified as non-violent to be released from prison early. Among these non-violent offences are crimes like rape, sex trafficking, and child pornography.

San Diego District Attorney Summer Stephan says around 4,500 sex offenders in California will now be eligible for parole. Her office plans to fight this legal loophole by monitoring the potential release of sex offenders and contact the courts to object.

Prop 57 was passed with 64 percent of the vote. Supporters say they never intended the law to include sex offenders. Another ballot measure could undo the action, or 75 percent approval of both the State House and Senate to overturn Prop 57.

KUSI’s Ginger Jeffries has the details.

2020-12-31
Previous Post: ‘It’s taking its toll on us’: Elgin fire victims homeless as they usher in the new year
Next Post: ABC-7 exclusive: An inside look at efforts to stop human trafficking at illicit El Paso massage parlors