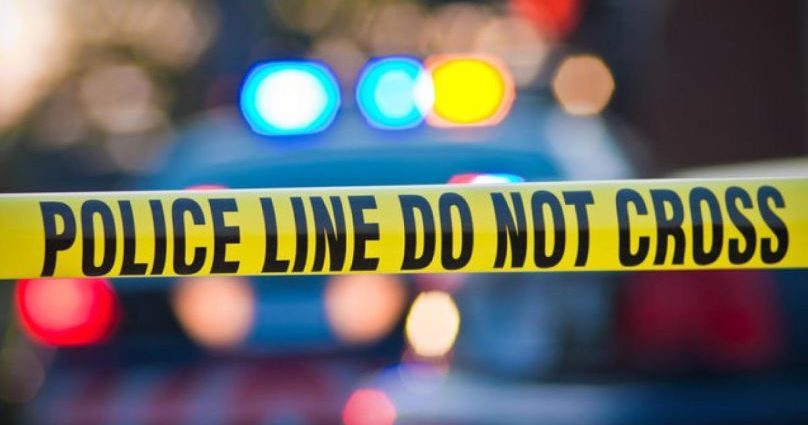 SHIAWASSEE COUNTY, Mich. (WLNS)– Today the Shiawassee County Sheriff’s department announced three people were arrested Tuesday, after showing up to a hotel expecting to have sex with a teen between the ages of 13-15-years-old.

The three suspects were from Elsie, Corunna, and Pewamo. Their ages are 32, 18, and 45-years-old.

All were speaking unknowingly with an officer online.

Another suspect showed up at the sting location but drove off before they were arrested. The Sheriff’s department says it’s aware of who that suspect is, and are actively seeking their location.

Undercover officers conducting the online Sex Trafficking operation spoke with about 170 different people during their investigation.

Chris Hansen, journalist, investigator and “To Catch A Predator” host was involved with the sting.