Top stories in Bridgewater this year 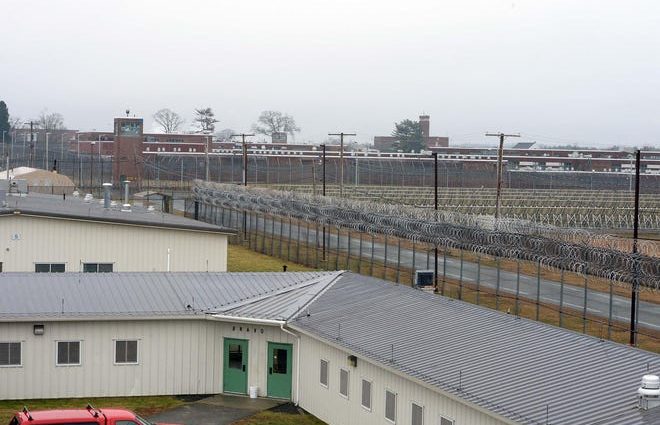 BRIDGEWATER — These were some of the top stories in Bridgewater in 2020:

The Massachusetts Treatment Center, located inside the Old Colony Correctional compound in Bridgewater, suffered one of the most devastating outbreaks of COVID-19 early in the pandemic. As of mid-April, more than 50 prisoners and staff had contracted the highly contagious disease and five prisoners had died. The Massachusetts Treatment Center is a medium-security facility for male inmates identified as sex offenders who have been sentenced to prison and for those who have been civilly committed as sexually dangerous people.

Nicholas R. Pirelli, a Bridgewater State University professor, was charged in early March with raping a female student. A week later, he was accused of sex trafficking and criminal harassment after five additional women reported encounters with him to police. Pirelli was initially arrested on March 4 in connection with an alleged rape that occurred on the campus on Oct. 20, 2019. The allegations were brought to Bridgewater State police the night before Pirelli’s first arrest. Police said Pirelli met most students who reported being assaulted by him through the website seeking.com, which matches “sugar babies” and “sugar daddies,” according to court documents. Pirelli’s court case is pending.

Peter Kelleher, better known as “The Soupman,” continued his mission in 2020 of helping those experiencing homelessness. Kelleher created his organization after the death of his son, Travis, at age 33 in Bangor, Maine, in 2016 after struggling with addiction and homelessness. In 2020, Kelleher launched a for-profit company, Support the Soupman Foods Inc., to sell his soup and create a coffee line with the proceeds supporting his nonprofit. Kelleher also launched new portable showers for the homeless this year and got a second bus that houses a mobile clothing and food pantry.

A common sight in Bridgewater in 2020 was people standing around the Town Green holding signs advocating for racial justice. The protests were initially organized by the Bridgewater Citizens for Civility and Respect, a community group that later in 2020 changed its name to Bridgewater Communities for Civil Rights. But a small group of residents later took on organizing the standouts, holding one every Saturday for weeks following the death of George Floyd in Minneapolis police custody.

Ron Emma is known in Bridgewater for Emma’s Pub and Pizza, a restaurant known for its 99-cent pizzas on certain days, table popcorn and other weekly deals. But Emma expanded his operations in 2020, opening Ronnie’s Waffles next door to the Emma’s on Route 106. The restaurant opened in late-August and features a menu that includes jelly doughnuts waffles, a Fruity Tutti waffle topped with Frutti Pebbles, chicken and waffles and more.